Proposed developments in Canmore, Alta., were set to double the population of the Rockies tourism town, presenting a unique challenge in the wildlife-rich Bow Valley

By Arik Ligeti
Share
The Bow Valley is one of the last mountain ecosystems with thriving wildlife populations — something that was threatened by a proposed development in Canmore, Alta., that was rejected this week. Photo: Leah Hennel / The Narwhal

Way back on New Year’s Eve, a regular reader of The Narwhal reached out to tell us about a “monumental environmental story” unfolding in their backyard.

A proposal to build a pair of developments in Canmore, Alta., was set to double the population of the Rockies tourism town west of Calgary. That population boom would present a unique challenge in the Bow Valley, a critical wildlife corridor that stretches some 3,200 kilometres.

Grizzly and black bears, elk, cougars, wolves, mountain lions, snowshoe hares and owls all call the region around Canmore home, and an influx of development would pose a serious risk to the health of those species.

As soon as the story tip landed in our inbox, we knew this was just the type of story — Wildlife! Development! The Rockies! — we had to cover.

“This is one of the last mountain ecosystems in the world where we still have all the native animals that were here when Europeans first started colonizing,” Canmore-based biologist Karsten Heuer told reporter Christina Frangou. “It requires incredible awareness to maintain that.”

The stakes couldn’t be higher. “If we don’t get it right here,” Heuer explained, species like grizzlies could lose important habitat.

Grizzlies and humans have managed to coexist in Canmore for decades — the town’s science-based approach to species management has been called world-leading — but maintaining that delicate balance could prove increasingly difficult with further development.

The company behind the project says the developments would help address a housing shortage and create needed commercial space while balancing environmental concerns.

Canmore’s public officials aren’t quite so sure. A few days after our story ran, the town council rejected one of the proposed developments, leaving the fate of the second piece up in the air as the company weighs the financials of a scaled-down project.

Conservationists and residents will be watching the next steps closely.

Take care and get it right,

One great thing about the internet is that people keep on finding your stories, no matter when they’re published. Case in point: our story on the plan to contain a 150-year-old toxic blob at the bottom of Lake Ontario.

We may have published the feature about Hamilton’s Randle Reef last June, but one reader recently came across it — and promptly signed up to become a member!

Carlene wrote to us to say she lived in the area in the ’80s and ’90s, when the beaches weren’t considered safe for swimming.

“Great to know the history behind the clean-up and that this ‘out of the box’ solution could help other industrial towns. Our environment must be protected for our future generations but our society’s past errors must also be dealt with too. Thank you for your journalism — so refreshing!”

Thanks for the kind words, Carlene. We appreciate your support! 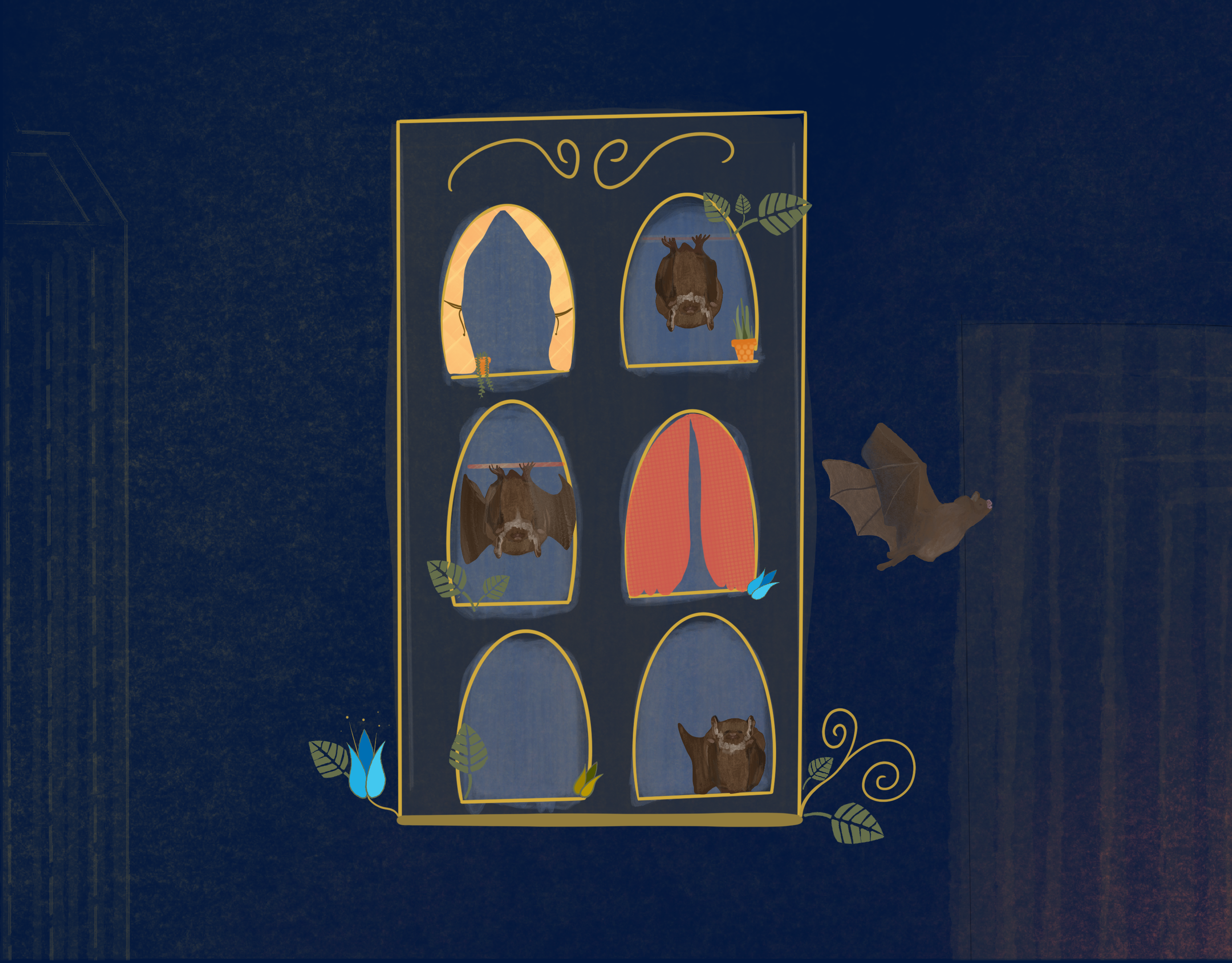 The perfect coincidence of geothermally heated cliffs, a deciduous forest and wetlands created a unique mecca for bat species that is now being disturbed and logged to provide quarry rock for the relocation of a provincial highway for the Site C dam. An investigation by The Narwhal reveals government biologists and bat experts fought to protect the rare hibernacula and critical habitat to no avail. Read more.

The expansion could increase the height of a dam holding back mining waste to 255 metres — taller than Vancouver’s highest skyscraper — without requiring an environmental assessment. Read more.

Fighting the feedback loop: why scientists are sounding the alarm on Canada’s melting permafrost

Nearly half of Canada’s land mass lies above permafrost. As it thaws, greenhouse gases stored for centuries in the frozen ground are released and once-stable land is susceptible to collapse. Read more.

When you’re reading up on a proposal that could affect your habitat. Stay informed by signing up for our newsletter.

Banner: The Bow Valley is one of the last mountain ecosystems with thriving wildlife populations — something that was threatened by a proposed development in Canmore, Alta., that was rejected this week. Photo: Leah Hennel / The Narwhal

The Pacheedaht, Ditidaht, and Huu-ay-aht First Nations have formally given notice to the province of B.C. to defer old-growth logging for two years in the...