For the first time in 11,000 years there’s nobody living in Namu, British Columbia.

But when Heiltsuk hereditary chief Harvey Humchitt steps ashore, he’s greeted within a minute by a hardhat-wearing site supervisor.

“Did you see the sign?” he asks the group, haughtily. Visitors are prohibited due to safety concerns, and large signs warning trespassers away loom over the landing sites.

Chief Humchitt simply smiles genially as he is introduced to the man — this is, after all, his traditional territory. He is free to do as he pleases here, a site where he grew up as his father fished the waters nearby.

Located on British Columbia’s central coast about 35 kilometres southeast of Bella Bella, in the Great Bear Rainforest, Namu has been a place of cultural significance for local First Nations people for as long as records, memories and oral histories reach back.

But now Namu sits abandoned with buildings full of asbestos sagging, rusting fuel tanks sitting askew on rotting plank floors, old batteries and engine parts spilling out of an engineering shed into the water below.

The first fish cannery opened in Namu in 1893. By 1923 the facility had been purchased by B.C. Packers, one of the most dominant fishing companies in the province, and Namu was transformed into a complex of salmon and herring processing plants, warehouses, a power plant and three distinct camps dividing Indigenous, white and Japanese workers and their families.

Men, women and children navigated the maze of structures along boardwalks interconnecting daily life with one of B.C.’s most bustling aquaculture hubs.

Diminishing salmon stocks led to the Namu cannery being closed in 1970 and the remote town has long since fallen into disrepair. Yet a more proactive approach to revitalizing salmon runs has renewed interest in Namu and what can be done to eliminate the hazardous waste that sits at the mouth of a productive salmon spawning river.

Humchitt worked in Namu in the 1960s alongside many other Heiltsuk people and today, he and his nation are working with the provincial and federal governments to clean up Namu and re-establish a community there.

Humchitt said Namu, left in the wake of a boom and bust mentality, contains a lesson. 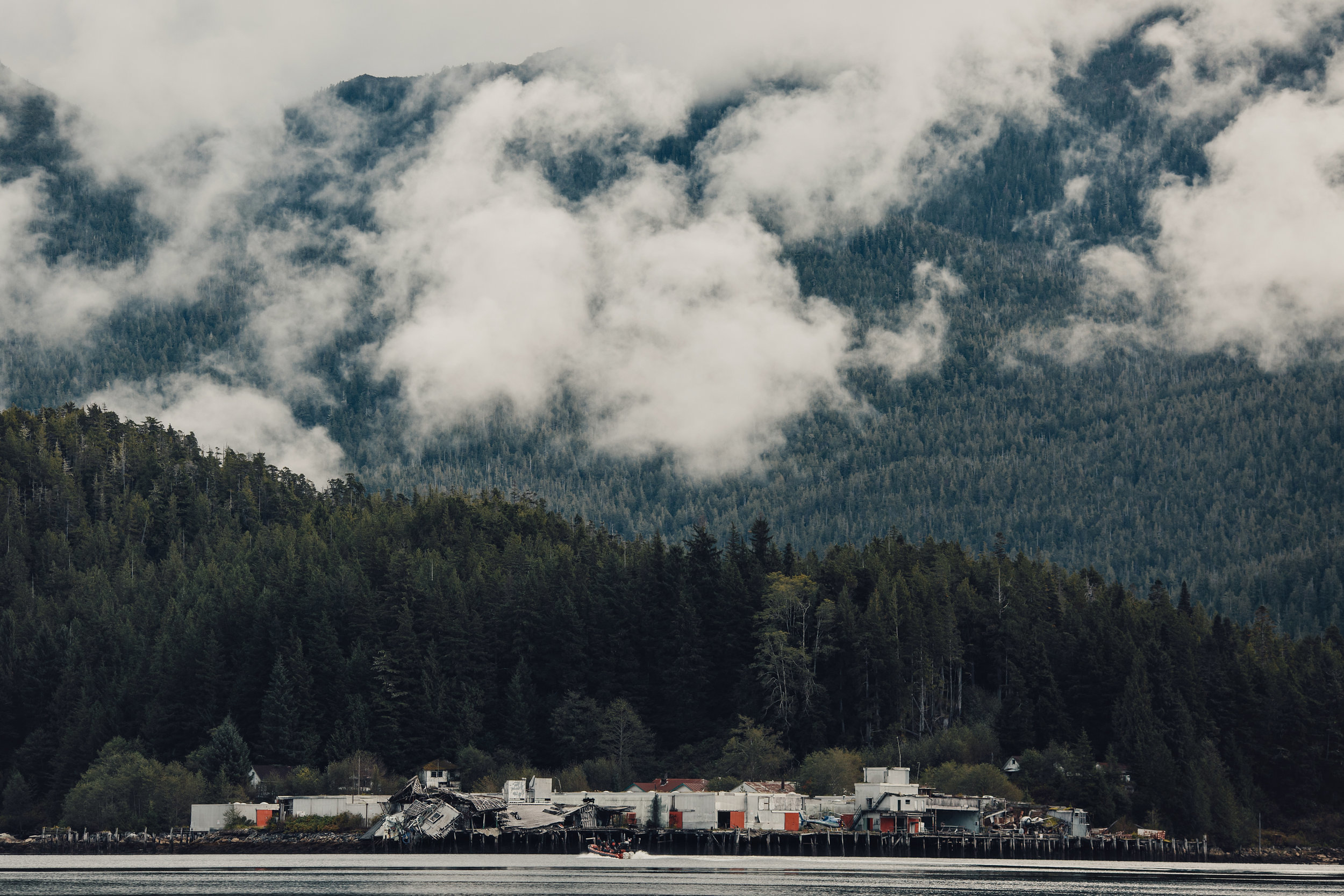 Namu is one of the oldest recorded settlement sites in all of British Columbia, with archaeological evidence pointing to a fully established coastal economy thriving in the area as early as 4000 BCE. In this photo, the temperate rainforest that thrives off the rich supply of nitrogen from returning salmon each year can be seen overgrowing the abandoned settlement. 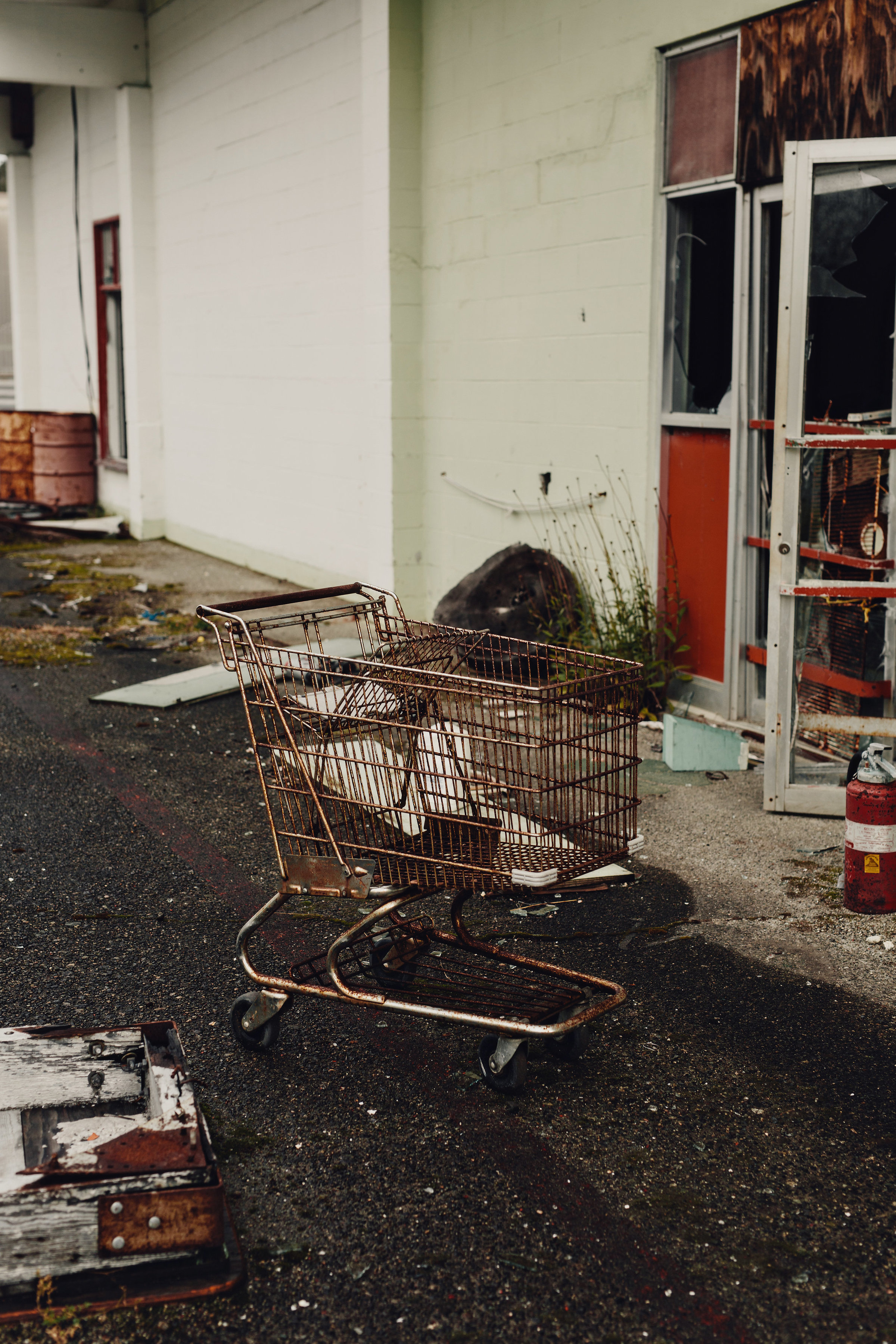 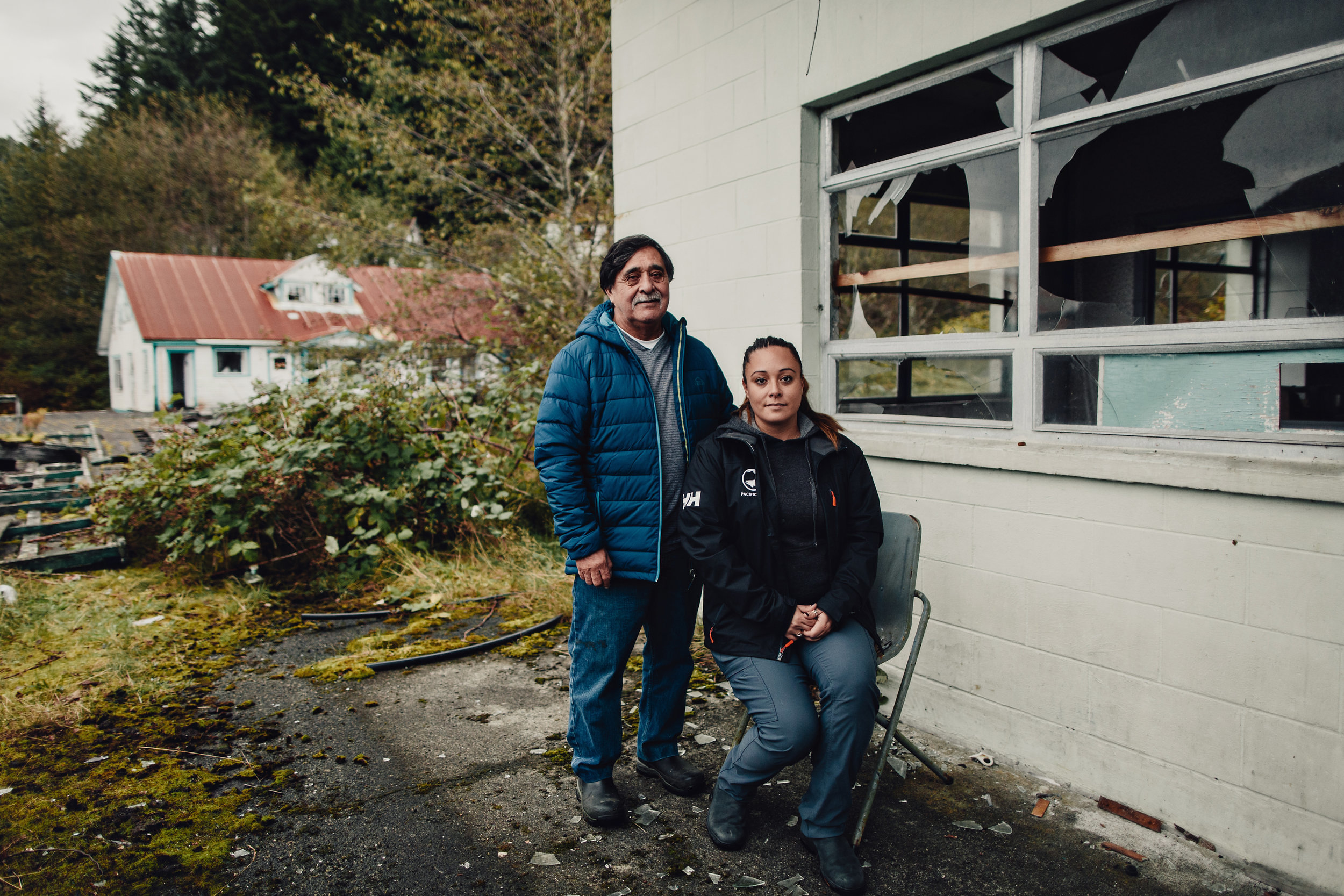 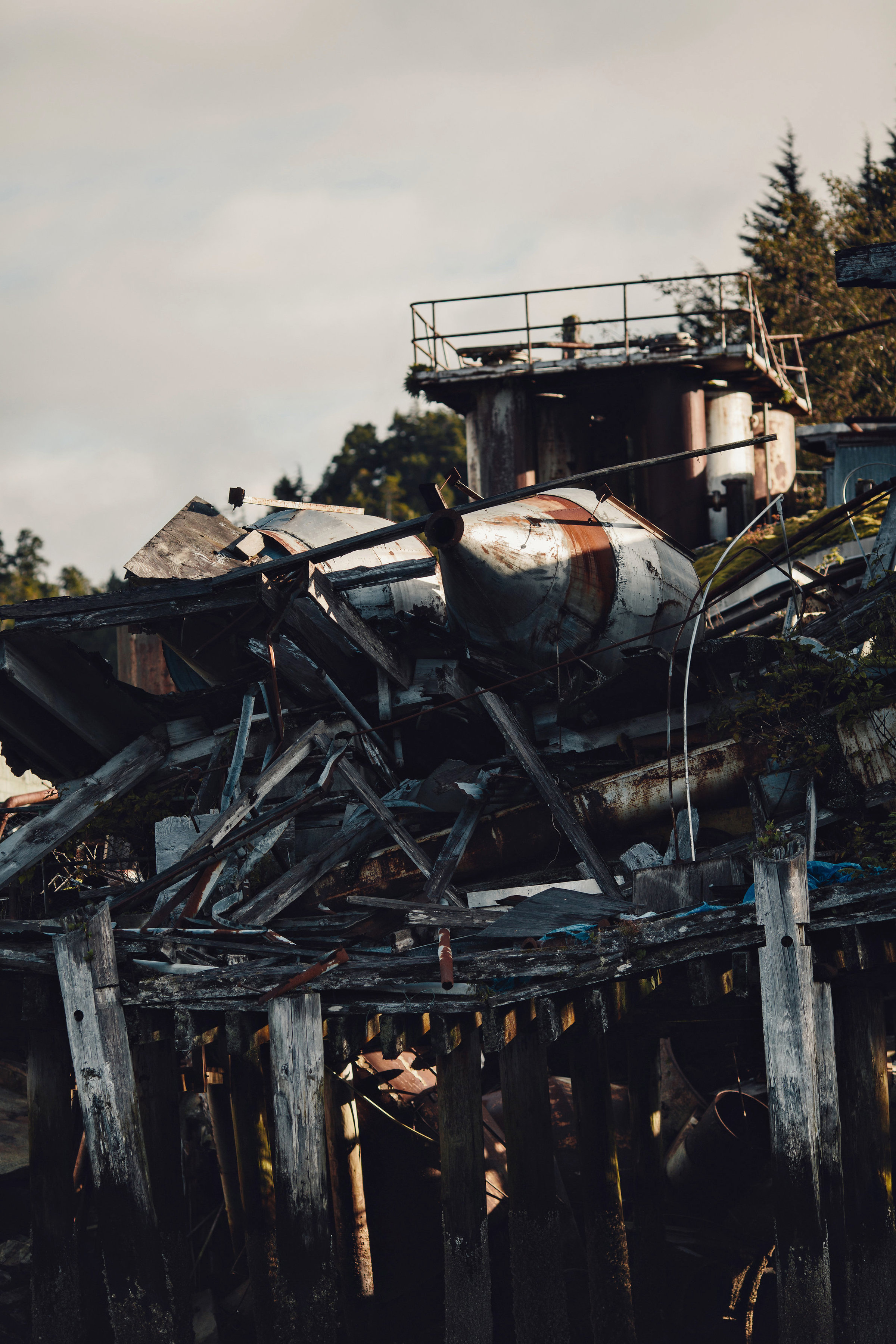 Twisted metal and decaying wood are the hallmarks of the abandoned camp at Namu. 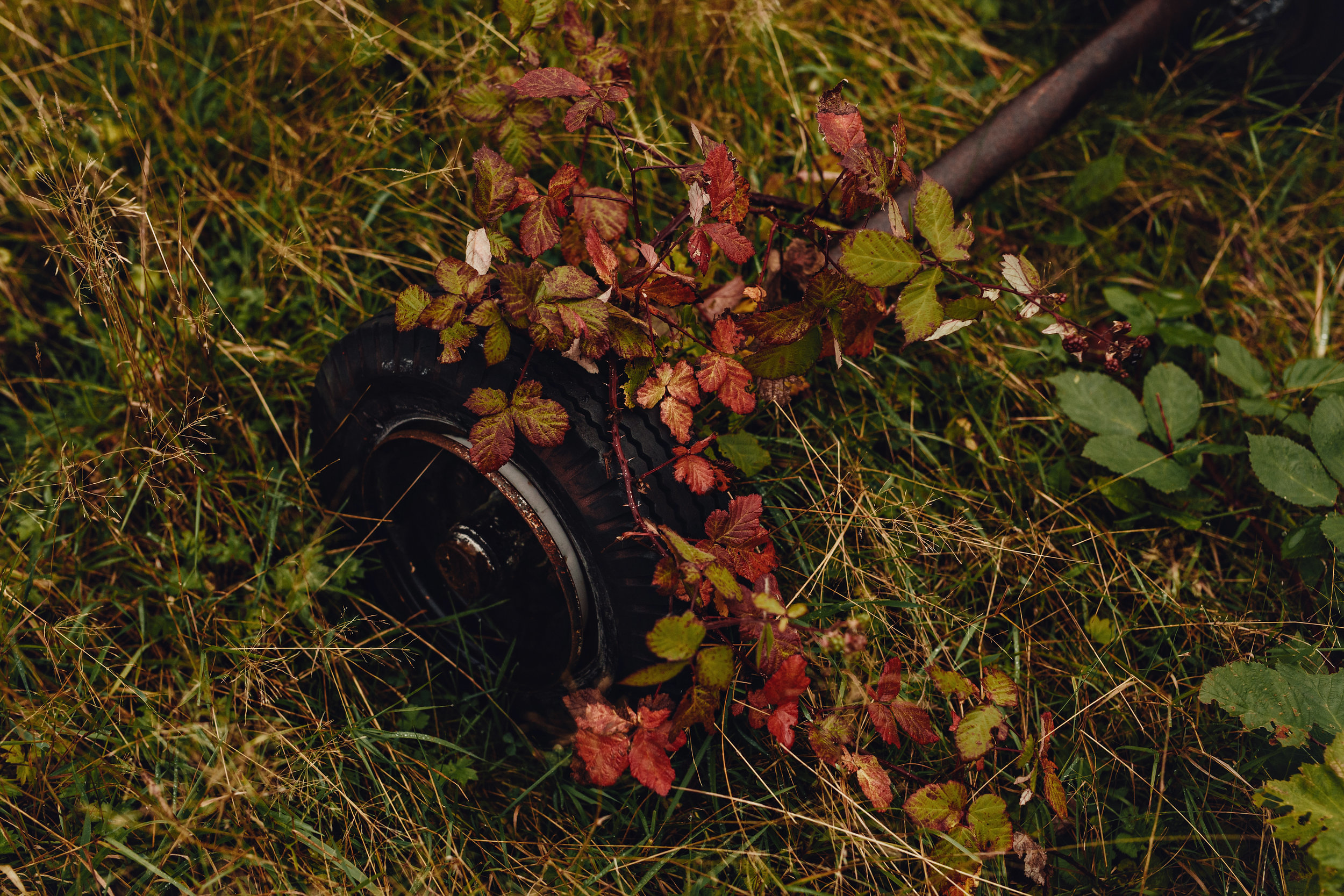 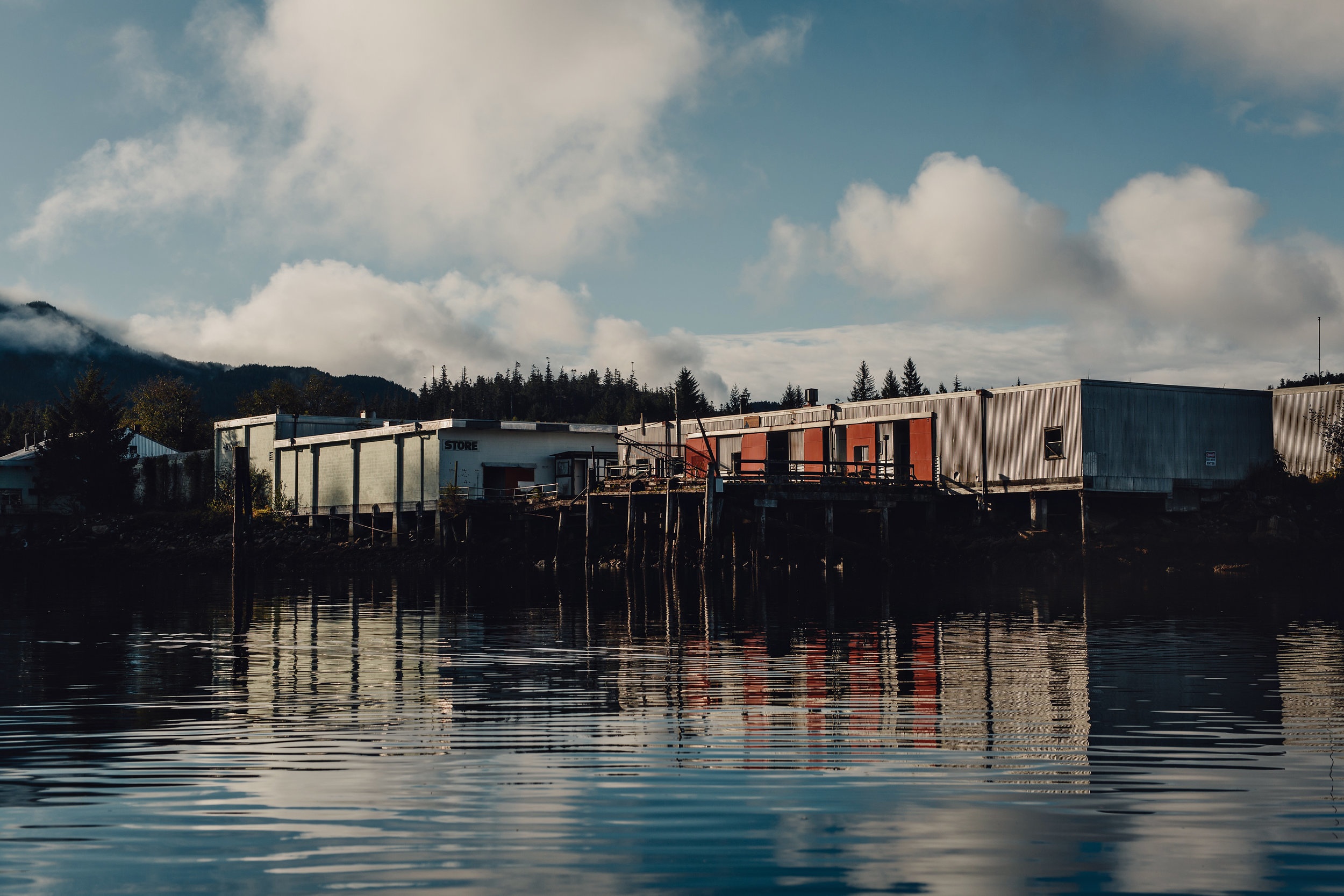 Many of the buildings and the main wharf in Namu remain standing. 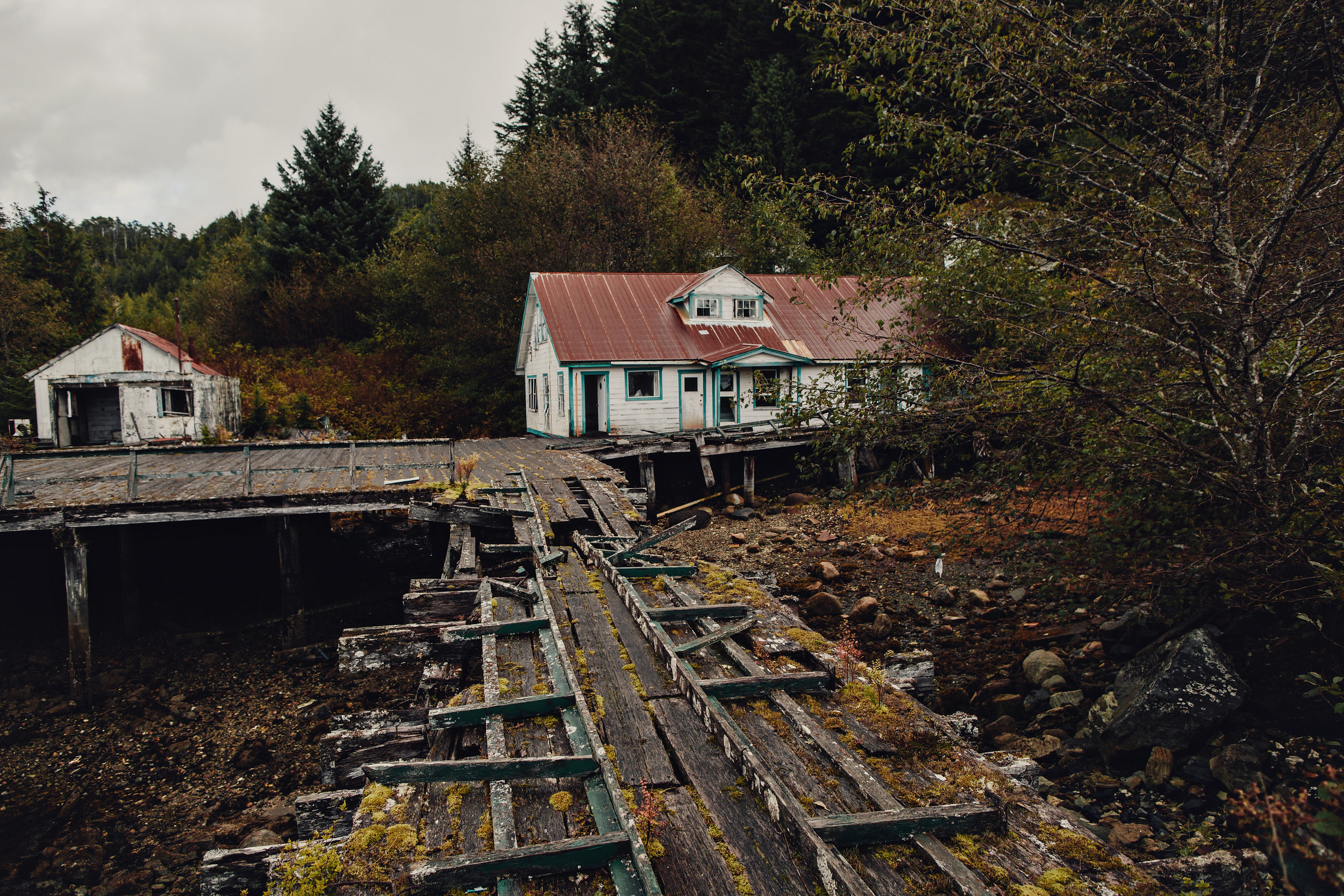 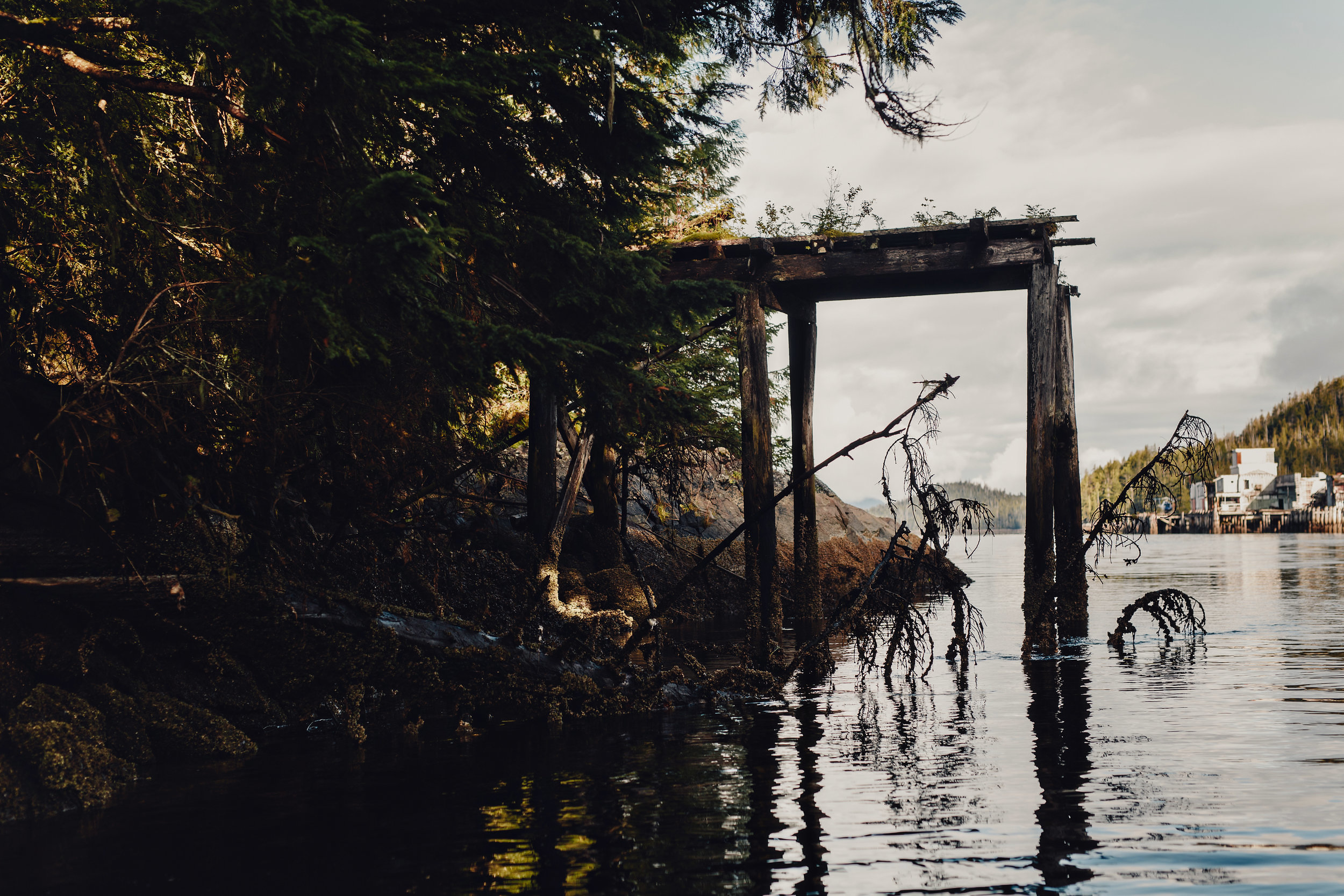 Sections of the boardwalk that used to connect the Indigenous, Japanese, and White camps remain. 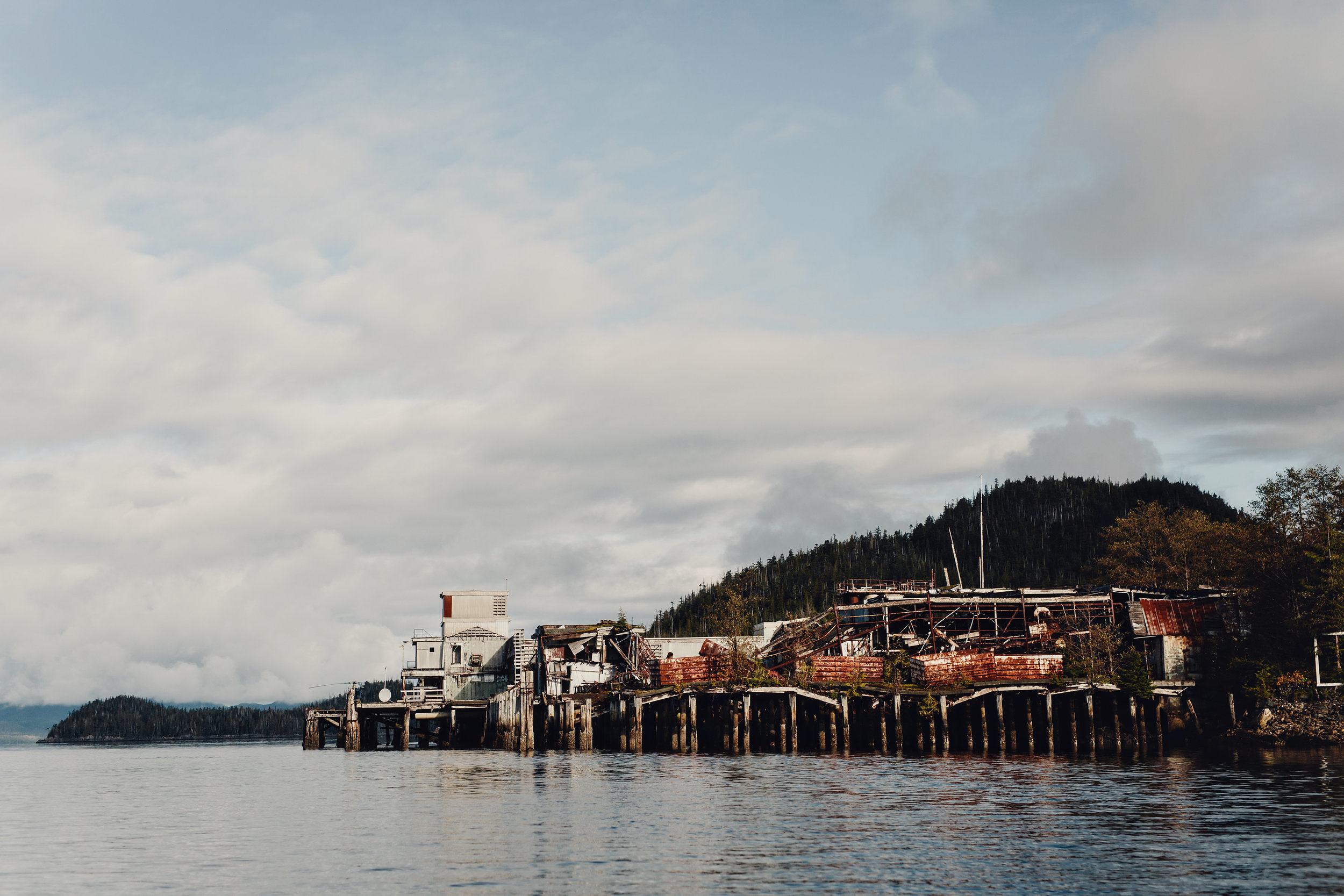 The settlement at Namu is slowly falling into the sea. 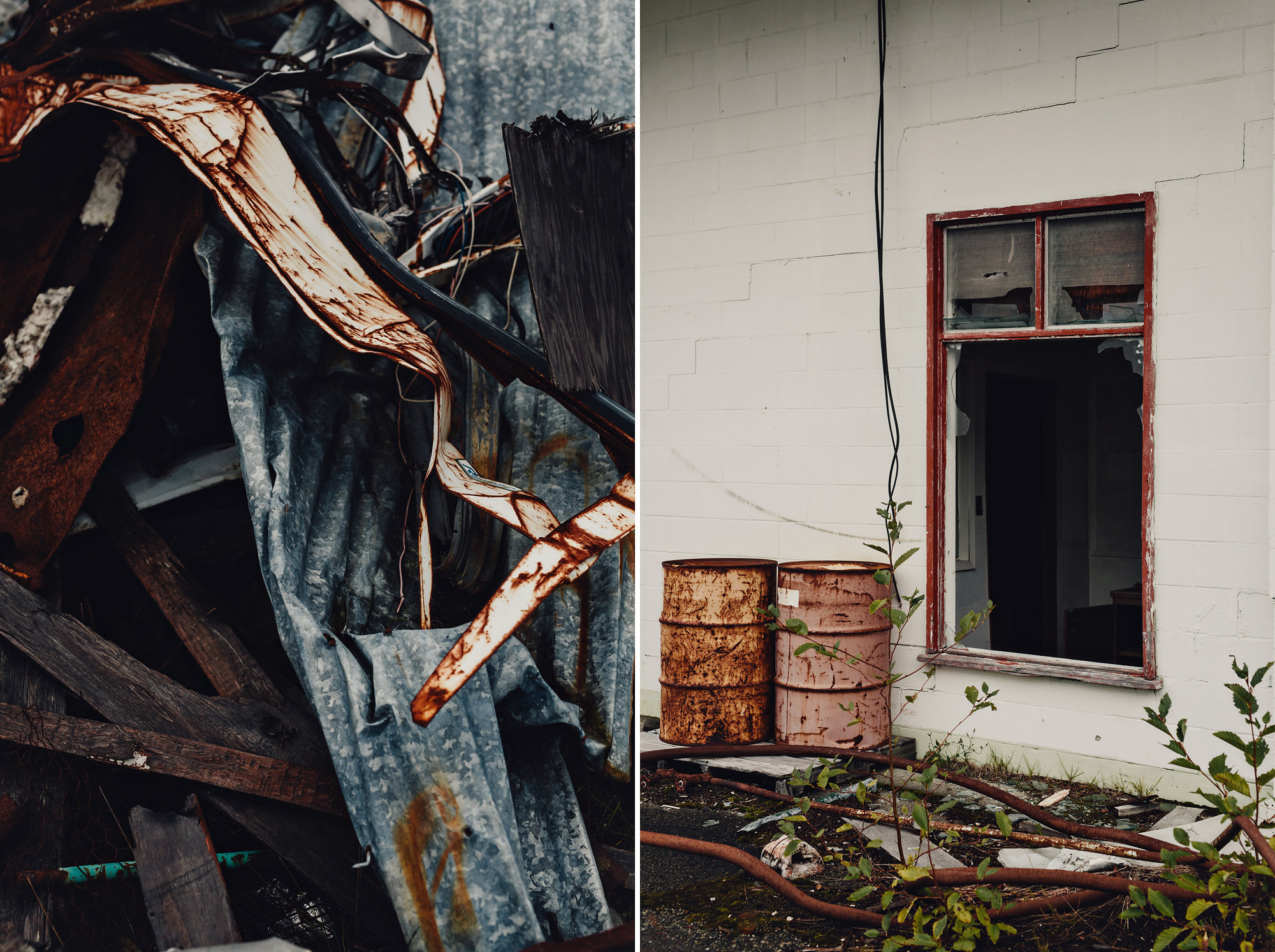 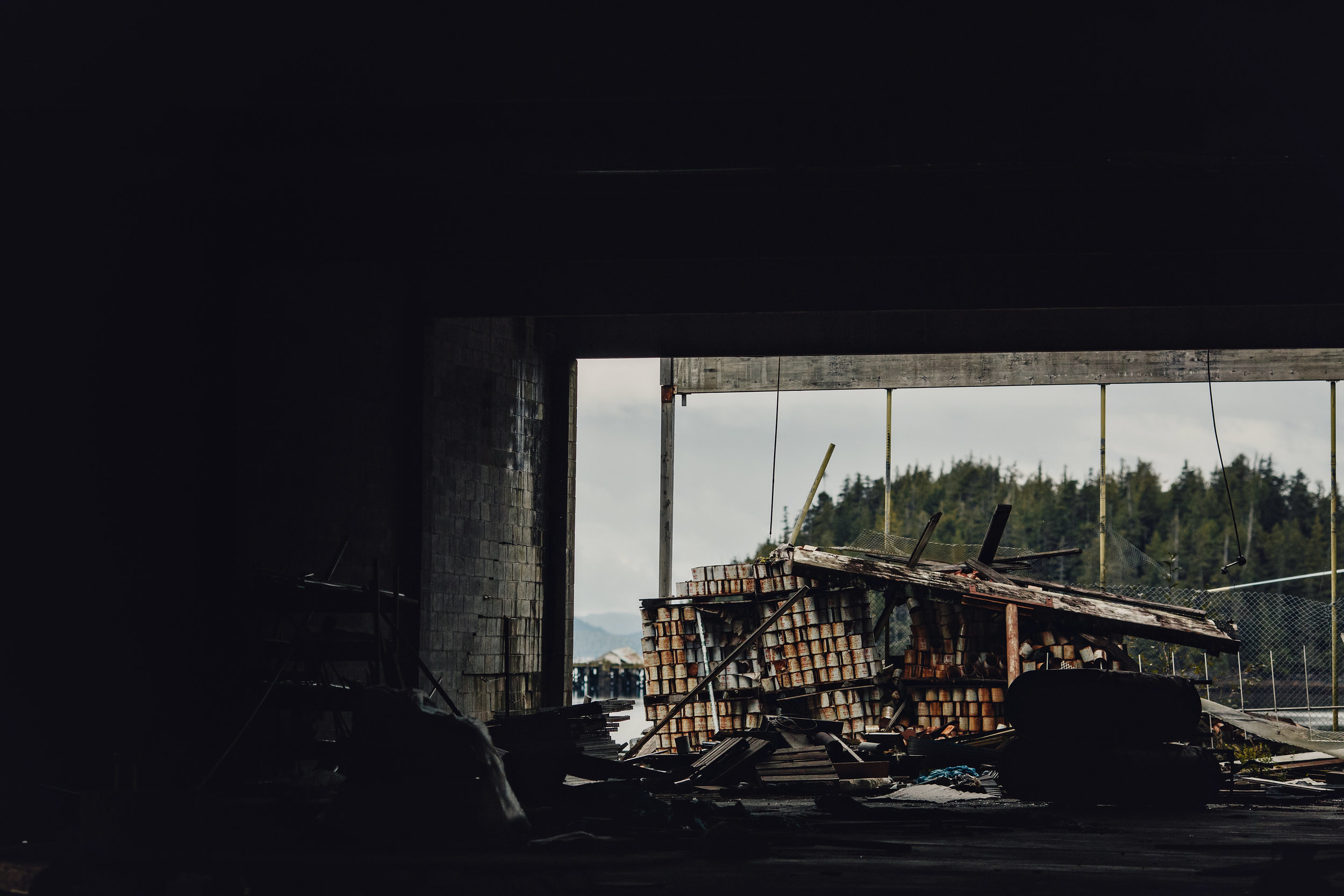 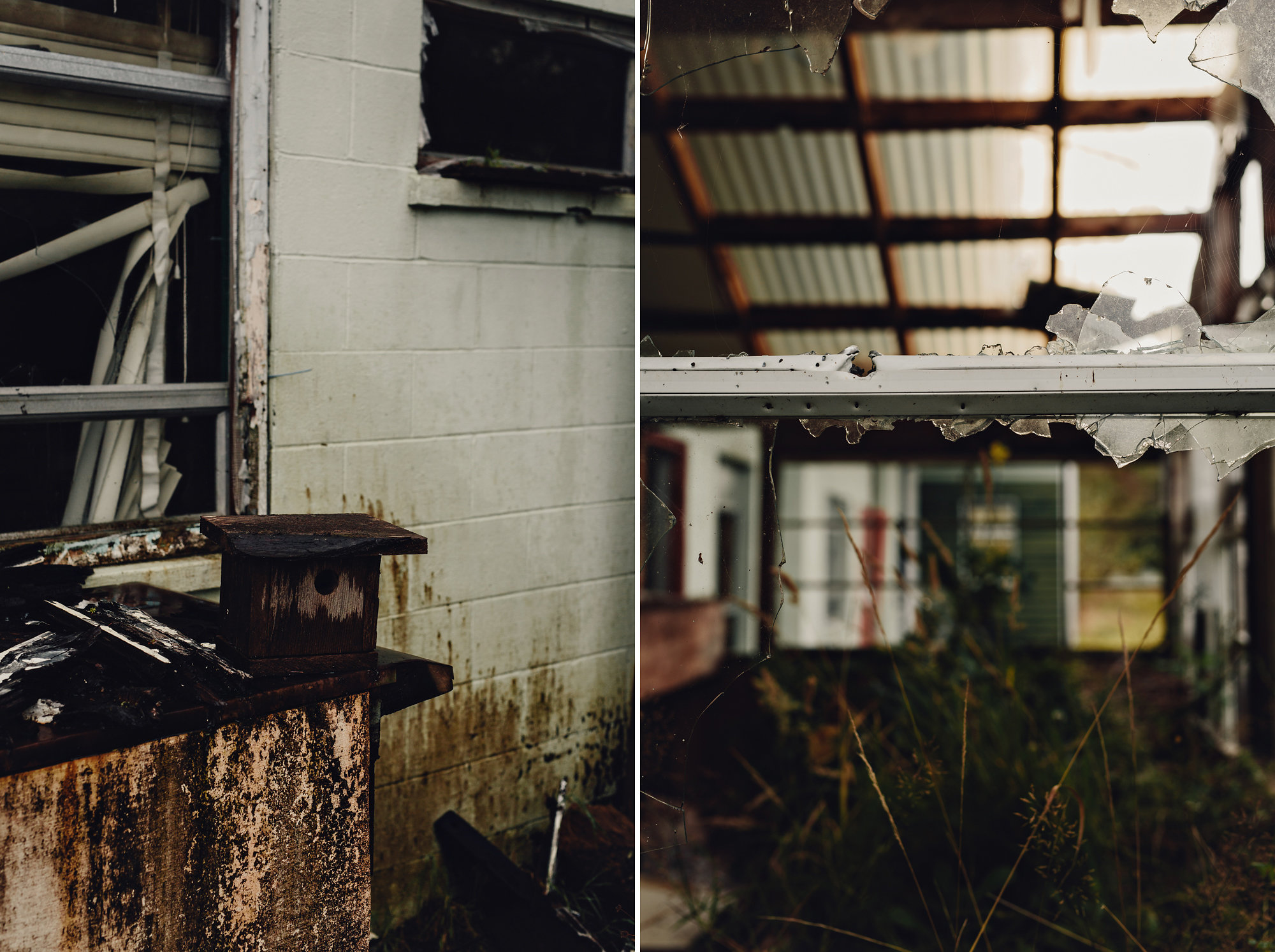 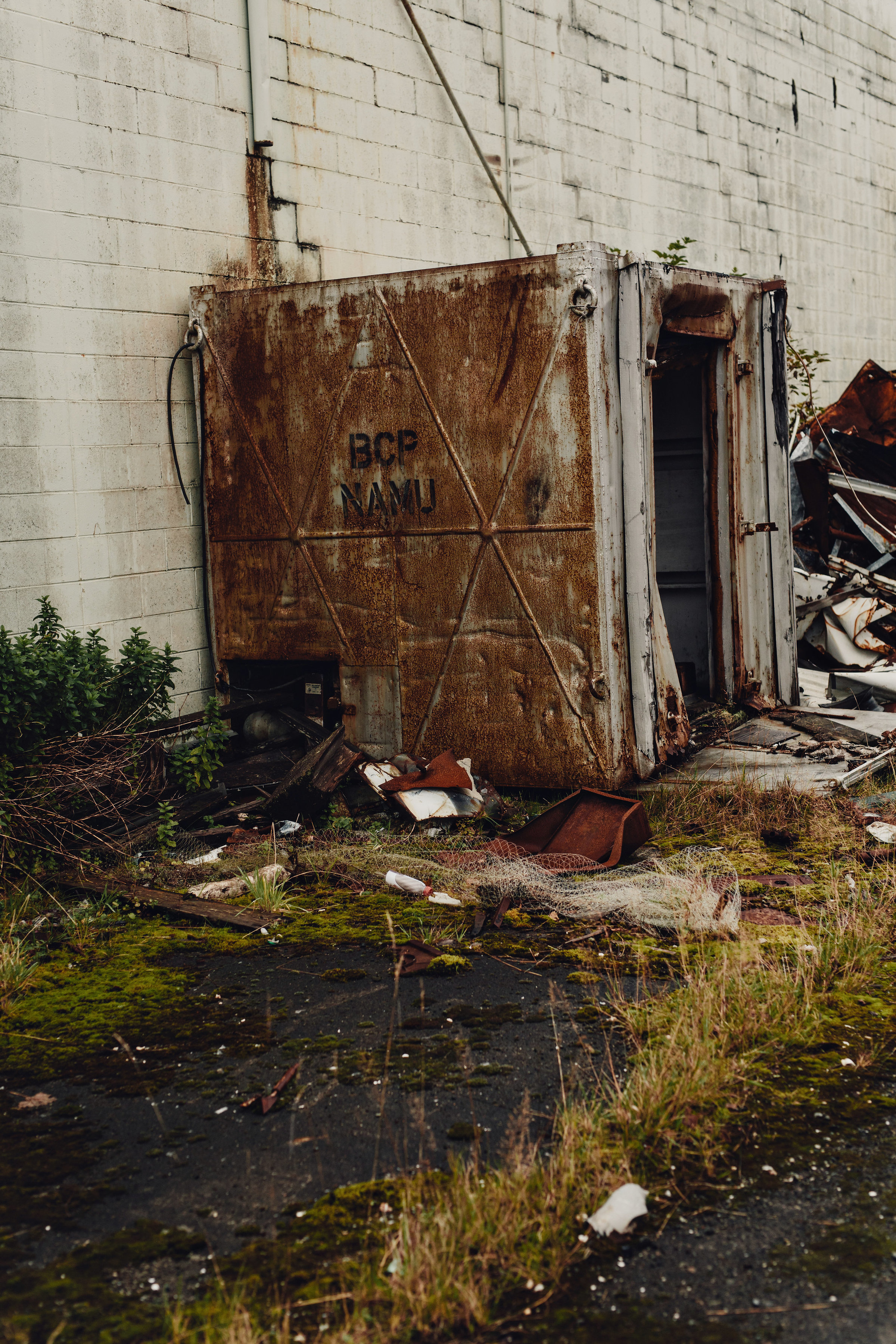 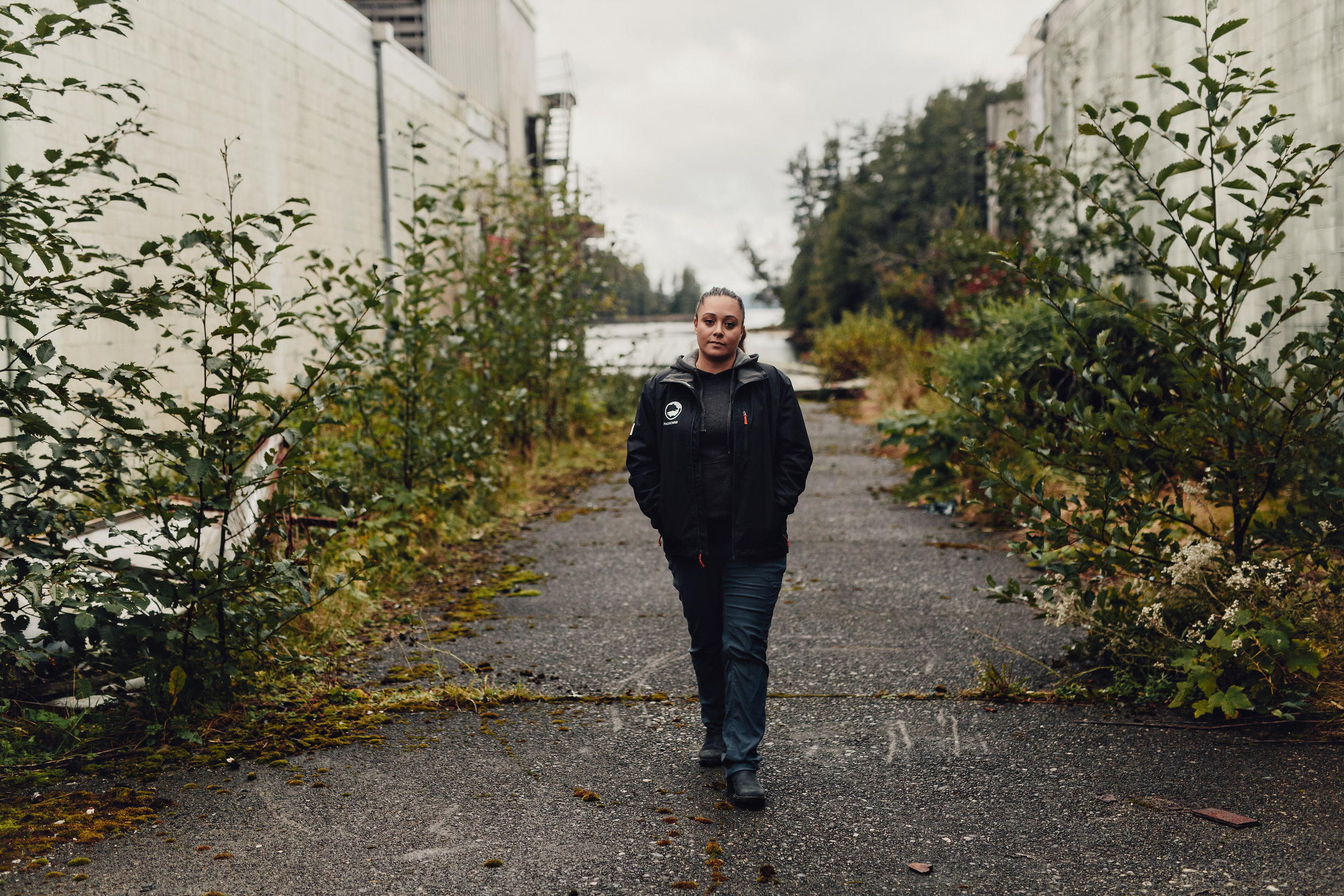 Megan Humchitt poses in the overgrown streets where her father spent his childhood. 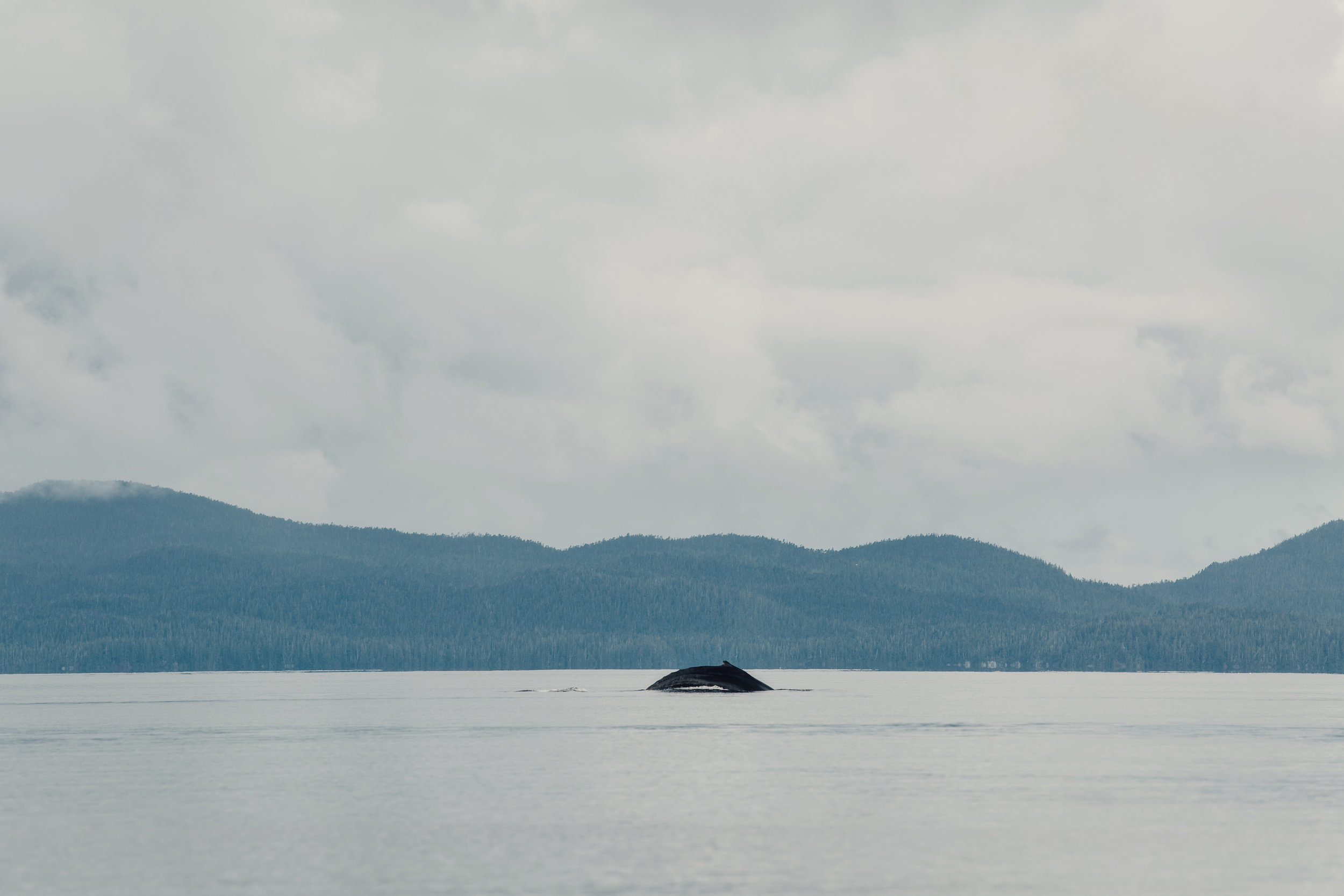 A humpback whale surfaces just off the coast from Namu. 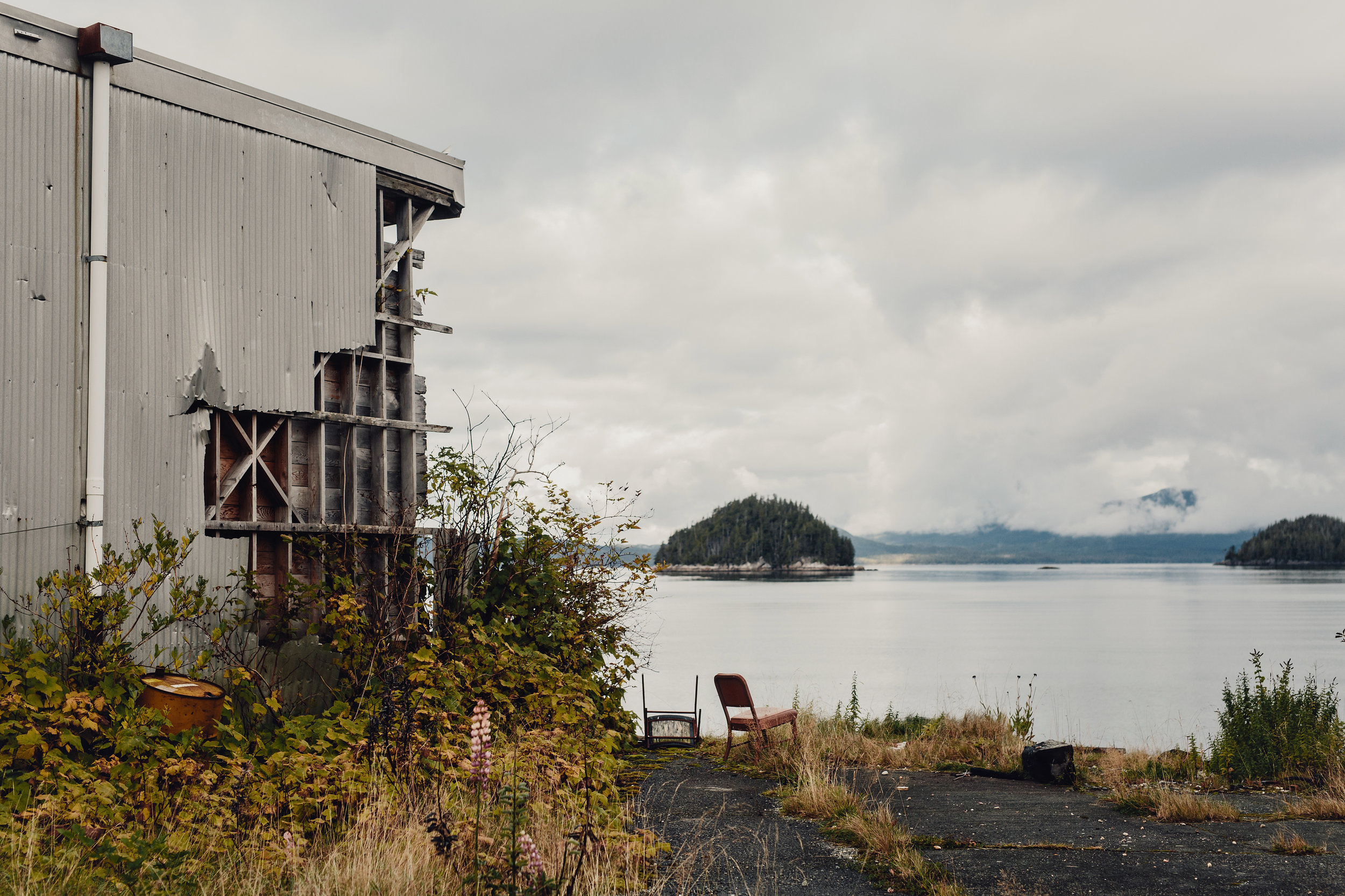 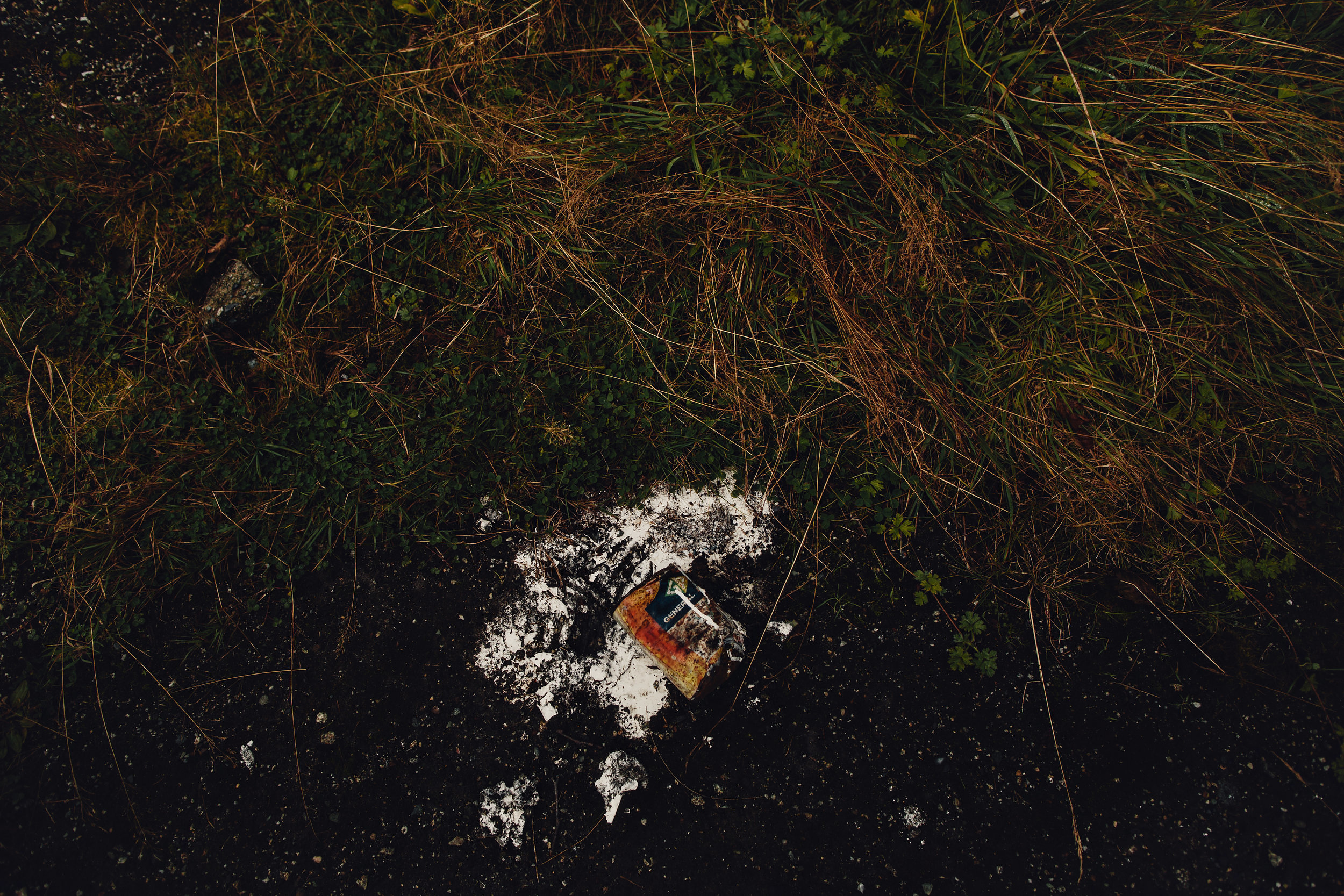 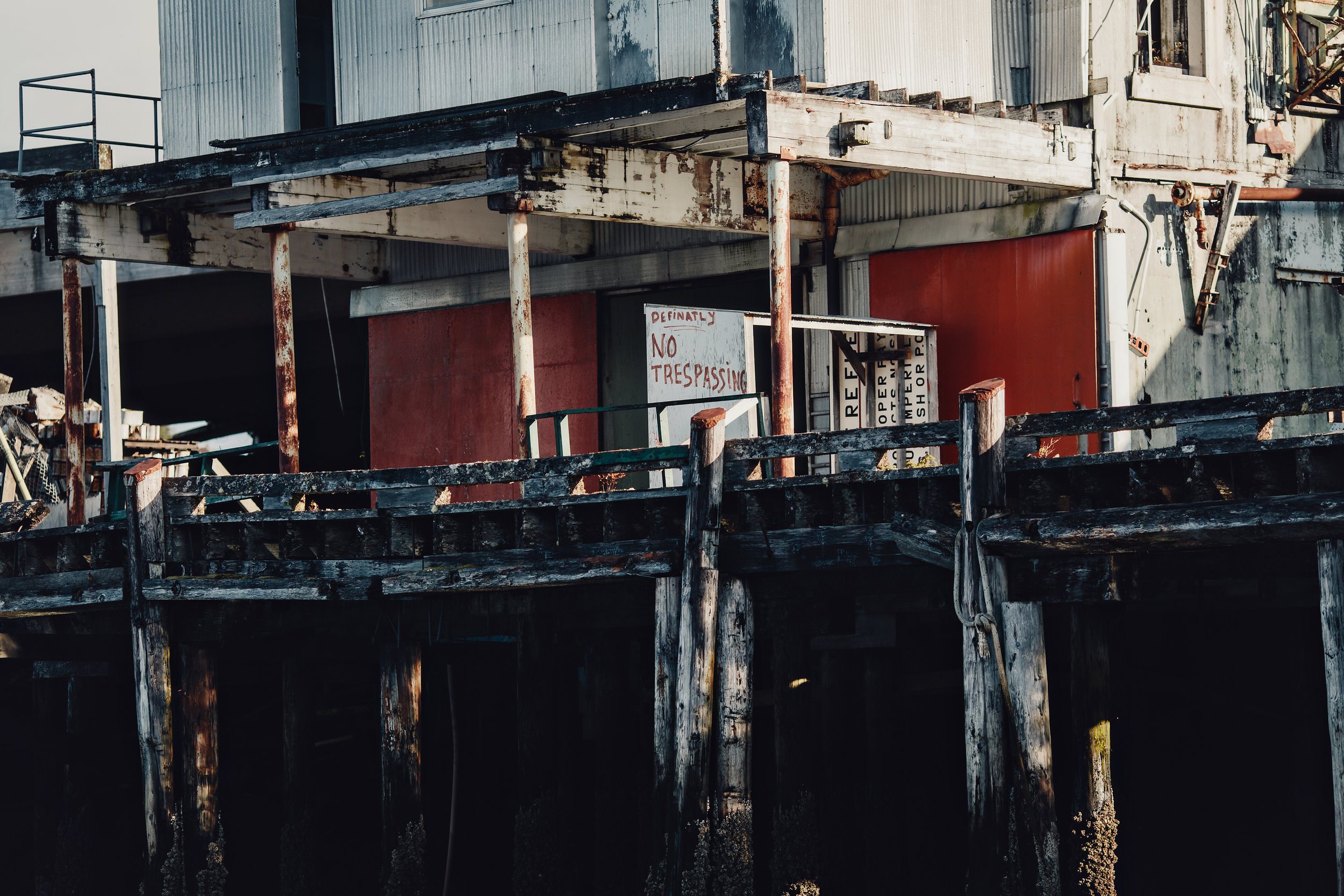 Taylor Roades
Taylor Roades is a photographer based between Victoria and Vancouver, British Columbia, Canada. She brings context and humanity to...