Minister of Environment and Parks Jason Nixon said at a news conference that the government is now “seeking feedback on an improved way to manage emissions” — the province’s proposed Technology Innovation and Emissions Reduction (TIER) system, which focuses on heavy emitters.

Nixon told reporters that government representatives will meet with approximately 150 stakeholders this week in Calgary, including representatives of the oil and gas, agriculture, chemicals, mining, forestry and electricity industries.

A list of the stakeholders obtained by The Narwhal does not include any public interest groups.

The Pembina Institute, a clean energy think tank started in Drayton Valley, Alta., in the 1980s, told The Narwhal it was not invited to participate in the consultations.

Dyer said he heard first about the consultation in a news story following the government’s announcement.

“It’s a worrying signal about how this government is going to collect input from stakeholders,” he said.

Jess Sinclair, press secretary for Alberta Environment and Parks, told The Narwhal by email that “because the [emissions reduction] framework is designed with heavy industry in mind, we are beginning the consultation process focusing on affected industries.”

“That said, we are happy to engage with other interested parties in the spirit of collaboration, should they approach us and have relevant information to share.”

Sinclair provided The Narwhal with a list of “companies we’re currently consulting.” They include the Canadian Association of Petroleum Producers (CAPP) and other industry associations, the so-called ‘Big Five’ oil giants and dozens of other companies. (The University of Alberta and the University of Calgary are both also included, as a result of their roles as producers of their own electricity).

Dyer is concerned that the government isn’t seeking out stakeholders who are specifically concerned about environmental impacts.

“It’s just appropriate when you’re developing regulations that will result in impacts on both company performance and greenhouse gas management that you should have stakeholders who are interested in environmental outcomes involved, to ensure those views are represented,” he said.

Last week, Premier Jason Kenney announced he was allocating $2.5 million toward a public inquiry he said would “investigate the foreign-funded campaign to landlock our energy.”

“Alberta will no longer allow hostile interest groups to dictate our economic destiny as one of the most ethical major producers of energy in the world,” Kenney said when he announced the inquiry, and named the Pembina Institute as one of the inquiry’s potential targets.

But Dyer told The Narwhal he believes the Pembina Institute is well-positioned to provide perspectives on responsible energy development.

“As Canada’s leading clean energy think tank with core expertise in climate regulations for industry, we would hope they would reach out to us, but we’ve received nothing so far.”

Along with the Canadian Association of Petroleum Producers (CAPP), the Pembina Institute co-chaired technical consultation sessions on oil and gas regulations initiated by the previous government. In the past, industry has lauded the Pembina Institute’s work, including the work of Ed Whittingham, the group’s former executive director who became a target of the United Conservative Party during the recent election.

Trevor Tombe, an associate professor of economics at the University of Calgary, told The Narwhal by email that the nature of the consultation depends on the goal of the proposed changes.

“If the changes they actually have in mind are of a more technical nature, rather than fundamentally changing [the existing regulations], then limited engagement may be entirely appropriate.”

But, he added, it’s not yet known how extensive the UCP’s changes will be.

“The government has not been entirely clear around what their goals for reform actually are.”

Dyer said that not only has the Pembina Institute been shut out of consultations on the emissions reduction program, but every single request to meet with the new government has been rejected or ignored.

Sinclair, the press secretary for Alberta Environment and Parks, told The Narwhal by email “we are not currently engaging NGOs” when it comes to the proposed emissions reduction system.

“However, should a group like Pembina reach out with information relevant to the [emissions reduction] program, we are happy to engage with them.”

Nina Lothian, the director of the fossil fuels program at the Pembina Institute, sent a letter Wednesday to the government to request the group be included in future consultations.

“As experts in industrial carbon pricing and climate policy, the Pembina Institute would like to formally request inclusion in the engagement workshops on the proposed Technology Innovation and Emissions Reduction (TIER) system,” she wrote.

“In the future, as is customary, we’d appreciate being included in discussions related to energy and environment issues from your department, and notification of important public policy announcements and proposals.”

Dyer told The Narwhal that the Pembina Institute has offered “to meet and to present our views and correct much of the extreme misinformation that’s on the record about our work.”

Not one, Dyer said, agreed to meet. 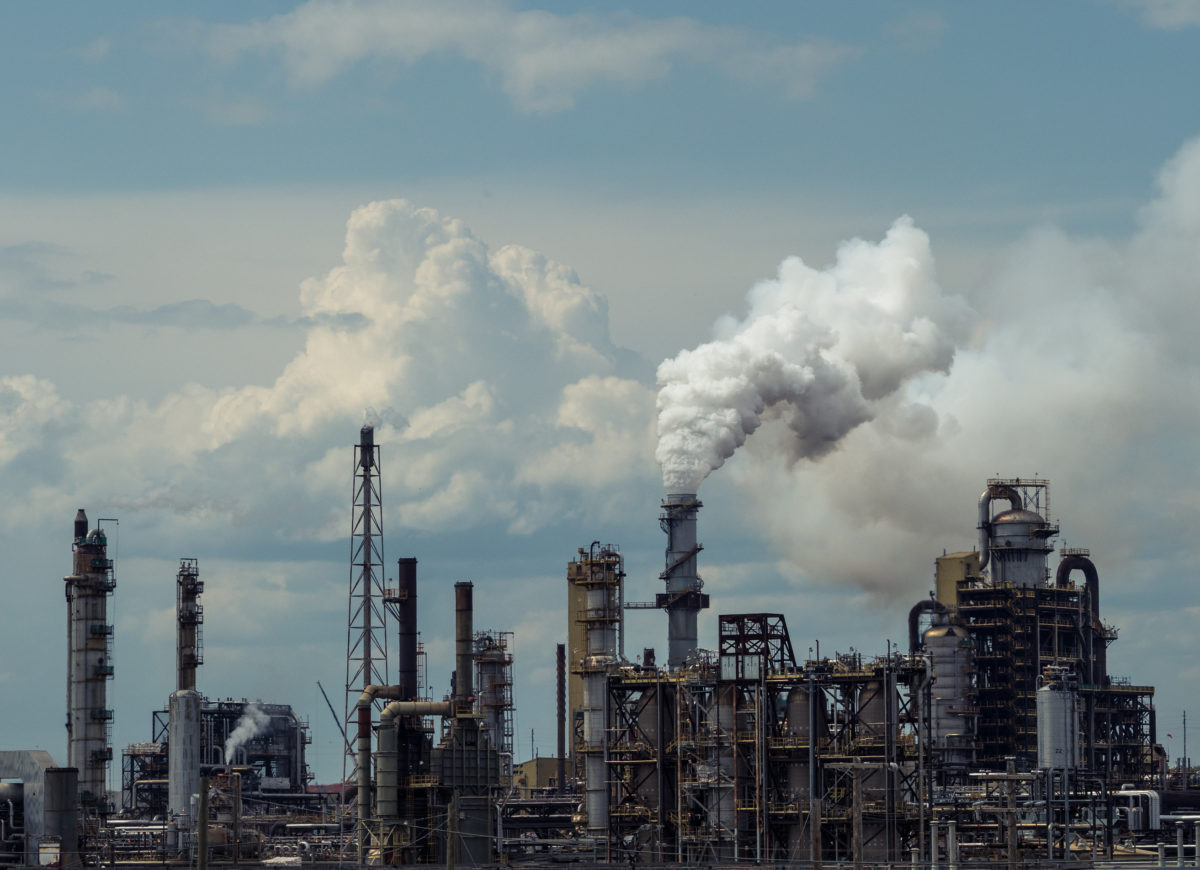 Nixon said at Tuesday’s news conference that Alberta’s provincial carbon tax was a “failed ideological experiment,” and his government plans to implement an improved system for emissions reduction.

Nixon made the announcement during a week of Calgary Stampede festivities. He was joined by Minister of Energy Sonya Savage and Minister of Agriculture and Forestry Devin Dreeshen.

The UCP government says it will replace the current system with its new emissions reduction proposal on Jan. 1, 2020.

The government bills the program as an “improved way to manage emissions from large industries like oil and gas.”

Others aren’t so sure.

Environmental groups have critiqued this type of policy approach and pointed to research that indicates a broadly and uniformly applied carbon pricing system is more likely to incentivize change — and spur innovation.

“Though the coverage is narrower, it still covers 50 per cent of Alberta emissions with a price on emissions. This is a large departure from their political rhetoric,” he said.

Tombe remains skeptical of some parts of the plan, however. “It may propose to give larger subsidies to dirtier firms and smaller subsidies to cleaner ones,” he noted.

“This is unfortunate, and undermines some of the effectiveness of large-emitter climate policy in Alberta.”

Dyer is concerned it’s not necessary — or worth the effort — to “reinvent” emissions reduction regulations.

“The existing regulations drive innovation and they reward the cleanest operators,” Dyer said.

“It’s somewhat ironic that a week after the premier has said he’s concerned about negative attention on the oilsands, that Alberta would signal that it’s considering relaxing these rules in the long term.”

“We believe stronger regulations will help the industry compete and [help] Albertans’ communications efforts in the future about responsible oilsands development,” he said.

The public can provide online feedback on the government’s proposed emissions reduction system until Aug. 2, 2019.

Minister of Environment and Parks Jason Nixon (middle), Minister of Energy Sonya Savage and Minister of Agriculture and Forestry Devin Dreeshen announce summer engagement on a new proposed emissions reduction system that would replace the carbon tax. Photo: Government of Alberta via Flickr
Published By

Sharon is The Narwhal's Alberta-based investigative journalist. Her essays, interviews and long-form nonfiction have also been published by The Walrus,…

Novel patterns are emerging in the Arctic, where people and wildlife are adapting to a...

Local officials think increased interest could be result of people looking to keep busy and...

In this week’s newsletter, we look at a trio of in-depth, nuanced and visually compelling...