As Canada works to meet its targets for protecting biodiversity and reducing greenhouse gas emissions, researchers say restoring and protecting wilderness areas can help achieve both goals in the face of a changing climate.

In a paper published this month in the journal Conservation Biology, researchers Carlos Carroll and Reed Noss say climate change should be considered in conservation planning to ensure protection for areas that plants and animals could retreat to as their habitats change.

“It’s important that as we move towards the future, that protection be focused on areas that will best increase the chance that biodiversity will be able to survive climate change,” Carroll said in an interview with The Narwhal.

Where possible, these protected areas should overlap with ecosystems that store carbon, such as old-growth forests and boreal peatlands, he said.

Carroll’s paper comes just a year after an international body, the Intergovernmental Science-Policy Platform on Biodiversity and Ecosystem Services, warned that one million species are at risk of extinction globally.

Environment and Climate Change Minister Jonathan Wilkinson announced on Friday a list of 62 conservation projects the government has funded. More than half of the proposals for protected areas are Indigenous-led.

So far, the federal government has protected 13.8 per cent of marine areas as of December 2019, but has fallen short of its initial target for land conservation, with 12.1 per cent protected.

Canada has also fallen behind in meeting its 2030 greenhouse gas emissions targets. The federal Liberals have pledged new actions to meet the targets, but projections from last year show the country is set to miss its goal by 77 million tonnes — equivalent to the emissions from 16.6 million cars over the course of one year.

Protecting refugia ­— which ecologist Diana Stralberg explained are areas relatively insulated from unfavourable climatic conditions like global warming — could help Canada meet the biodiversity and emissions targets that are out of reach.

In a study published this month in the journal Frontiers in Ecology and the Environment, Stralberg and 29 co-authors created a framework for identifying climate refugia in the boreal forest of North America.

On a large scale, latitude and proximity to the coast can affect whether an area may be able to serve as a climate refugium, said Stralberg, a research associate at the University of Alberta. Different factors such as sunlight and the movement of air and ocean currents mean warmer temperatures may be limited in higher latitude and coastal areas, which may maintain higher soil moisture, Stralberg’s paper explains.

On a smaller, landscape level, plants that prefer colder temperatures may be able to retreat to north-facing slopes or sheltered canyons that get less sun as the areas around them warm.

The hope is conservation planners will be able to take this framework and apply it to their local landscapes to map potential refugia, including areas that burn less frequently, areas that are cooled by lake breezes and large areas of deep peatlands that hold moisture, Stralberg said.

“We’re realizing with climate change that the need for large networks and connectivity is not just required by species like grizzly bears but by most species because small areas that might have sustained a population of salamanders in the past will not be sufficient if the climate is changing in that small area,” Carroll said.

“They’ll have to be able to move over the landscape and find new habitat.”

Carroll’s paper examines the risk of climate change in the Yellowstone to Yukon, or Y2Y, region, where a decades-old conservation initiative has sought to protect a connected swath of cross-border habitat.

“There’s already a strong foundation of climate resilience and connectivity through past work in Y2Y, but there’s some new work that is suggested once you start considering climate change,” he said. 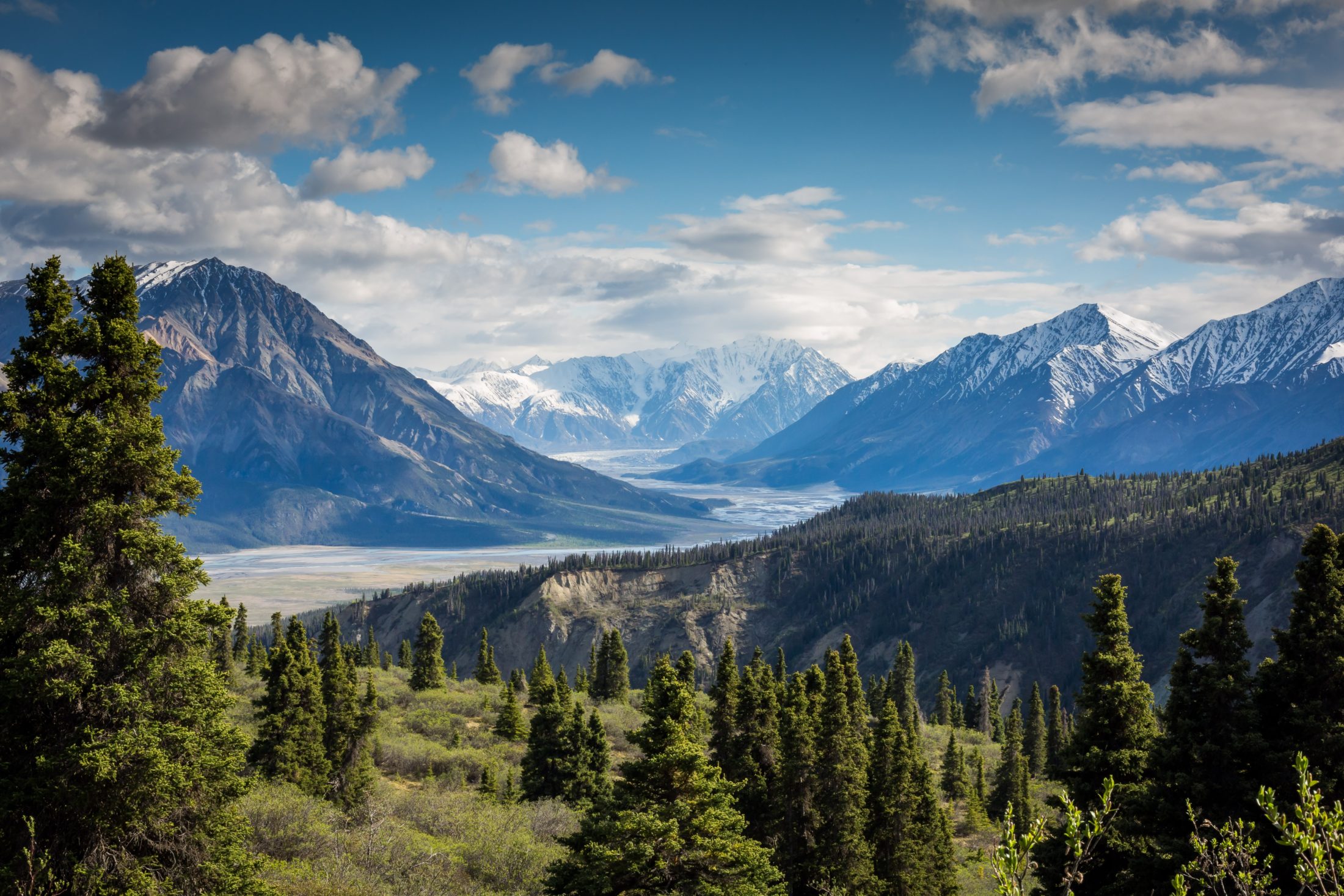 Areas along the eastern slopes of the Rocky Mountains could serve as north-south climate corridors for species to move to more suitable habitat as the climate changes, Carroll said, but many of those areas fall outside the protection of national parks.

Interestingly, those eastern slopes were also a corridor for a lot of species that survived the last ice age, he said.

“Having this kind of interactive data visualization is absolutely critical,” said Aerin Jacob, a conservation scientist with the Yellowstone to Yukon Conservation Initiative. She compared Carroll’s paper to “hitting the conservation science jackpot.”

Even in areas that aren’t protected as national or provincial parks, there are opportunities for local initiatives to protect climate refugia.

Land use and climate refugia

Places like the eastern slopes of the Rockies or the Columbia River headwaters, which are predicted to be climate refugia, won’t warm as quickly as other areas nearby, so they’ll still have deep snow in the spring, Jacob said.

“That’s really important if you’re a wolverine and you need to dig down into deep snow to create a little snow cave and have your babies, but it’s also a place where backcountry skiers — and I’m a backcountry skier — where we want to go and ski,” she said.

So, it’s a matter of looking at different land uses and determining which ones are compatible with a climate refugium.

One of the most important partnerships Canadian governments have in their effort to protect biodiversity is with Indigenous peoples, said Valérie Courtois, director of the Indigenous Leadership Initiative.

Courtois pointed to the Intergovernmental Science-Policy Platform on Biodiversity and Ecosystem Services report released last year on the loss of biodiversity, which found “nature is generally declining less rapidly in Indigenous peoples’ land than in other lands.”

“It’s not just about lines on a map. These areas are living landscapes and it’s important to ensure that as they’re protected, that the values you’re protecting them for are maintained if not improved,” she said.

“The Innu have been here for almost 10,000 years. Surely we have something to offer to other Canadians in terms of our approaches to that responsibility to lands.”

Banner: New research suggests climate change impacts should be factored into planning for new conservation and protected areas. Photo: Ivan Chudakov / Shutterstock
We hear it time and time again:
“These are the stories that need to be told and you are some of the only ones telling them,” John, a new member of The Narwhal, wrote in to say.

This week Wet’suwet’en Hereditary Chiefs welcomed a delegation from across the country and beyond to the yintah (territory) for a Peace and Unity Summit. Through...

Read the fine print on your environmental rights

In this week’s newsletter, we talk about what Canadians’ right to a healthy environment could...

Summer in Toronto brings one of our stupidest rituals: a billion-dollar police force mobilizing against...