First Nations to co-manage much of B.C. coast under new agreement

On the surface, the water looks like glass, reflecting the fluffy clouds that roll above the cedar inlets of Bella Bella, on B.C.’s Central Coast. But looks can be deceiving.

In this part of the Great Bear Rainforest, carnage lingers under the sea: in 2016, the tugboat Nathan E. Stewart ran aground on Edge Reef, spilling more than 100,000 litres of diesel fuel into the Heiltsuk Nation’s waters. Powerful winds pushed the fuel across Seaforth Channel and into Gale Pass, a critical marine harvesting site. The event is something the nation’s members, many of whom served as first responders on the spill, are still struggling with, both emotionally and economically.

Nearly two years later, many marine species in these waters remain contaminated. The Heiltsuk’s manila clam fishery, which provided up to $200,000 of annual income for the remote community, has been unable to reopen. In response, the Heiltsuk and other First Nations who have borne witness to increasing marine traffic, have lobbied the federal government to give them a more proactive role, and the resources needed, in defending and managing their coastal territories.

The accord, named the “Reconciliation Framework Agreement for Bioregional Oceans Management and Protection,” is the first of its kind to link the federal government’s mandate of reconciliation with Canada’s Indigenous peoples to the objective of environmental protection.

The agreement will help protect Canada’s Northern Shelf bioregion, which includes the north and central coast of B.C., Haida Gwaii and northern Vancouver island, and will create a landscape of shared authority that recognizes the importance of Indigenous knowledge-based management.

“First Nations have a well thought out understanding of what the needs of this coast are, and through our millennia-old relationship with our territory and our intimate knowledge of our waterways, we are best suited to determine what is needed to protect our waters,” Heiltsuk Chief Councillor Marilyn Slett told The Narwhal. 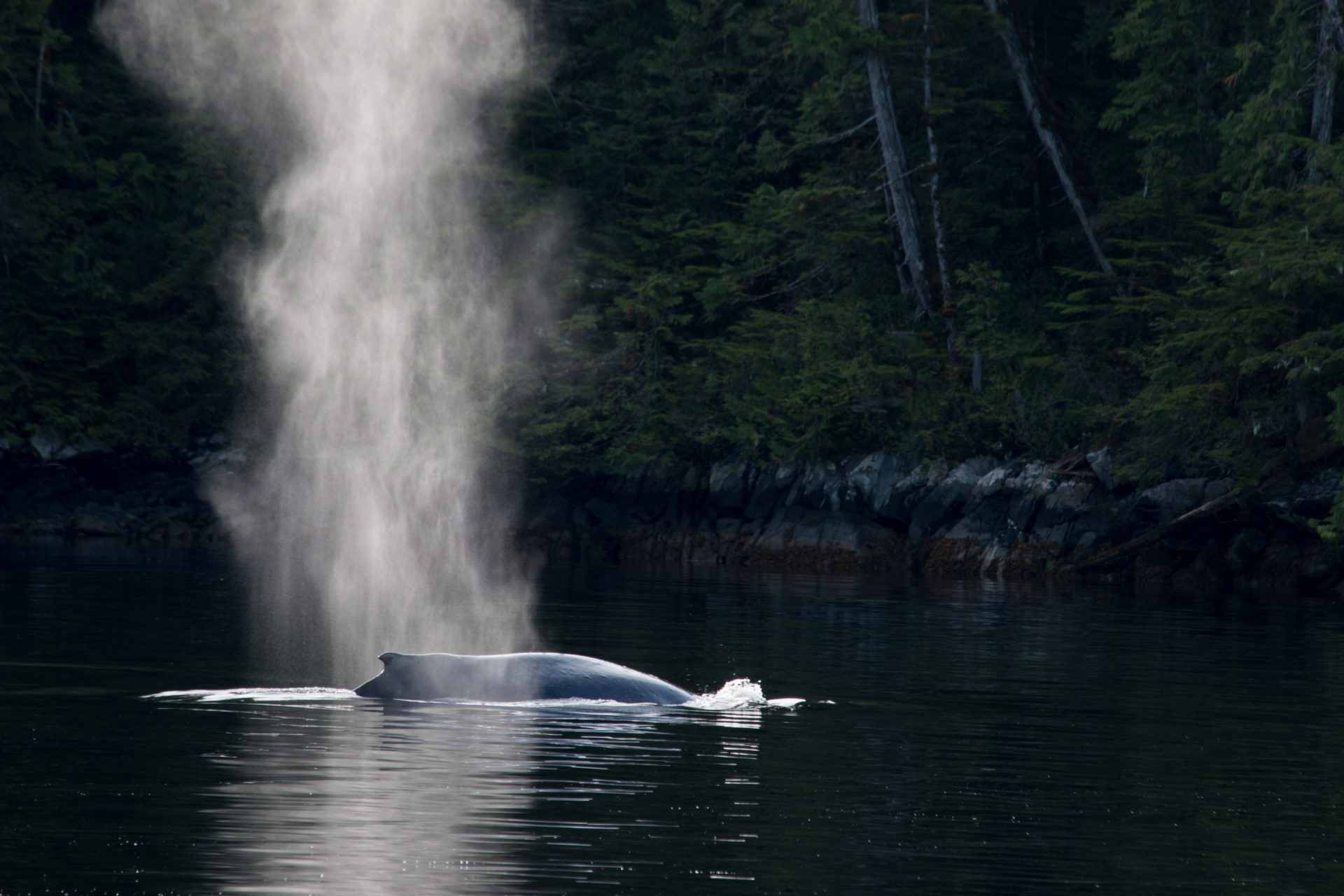 Though the exact details of the agreement have yet to be released, it’s intended that it will build off the government’s promised $1.5 billion investment into a national Oceans Protection Plan. That plan strives to improve marine safety and responsible shipping, as well as protect the marine environment — although it’s been met with considerable cynicism in B.C. where Trudeau has pushed for a seven-fold increase in oil tanker traffic through Vancouver Harbour, as part of the expansion of the Trans Mountain pipeline.

“When we announced the Plan, we envisioned Indigenous people as guides in managing Canada’s oceans,” Trudeau said at last week’s press conference. Together, he says, First Nations and the federal government will coordinate efforts on marine spatial planning along two-thirds of the B.C. coast and develop a network of Marine Protected Areas, as well as improve waterway management and boost the response capacity of First Nations.

The latter portion could come in the form of funding the Heiltsuk’s $111.5 million proposal for an Indigenous Marine Response Centre in their territory, to respond to disasters like the Nathan E. Stewart. Had the community been equipped with an oil spill response facility and fleet, the nation feels things would have turned out differently. In the months that followed, the Heiltsuk were highly critical of the federal government’s slow response to the spill, scoffing at Canada’s branding of a “world-leading” response.

But Chief Slett seemed cautiously optimistic at Thursday’s gathering that the Centre would come to fruition.

“[It’s a] major investment, but it’s required if we’re going to live up to the agreement that we signed and that we’re celebrating here today around truly protecting the ocean,” Slett said.

Though the government has made no final decision on the Heiltsuk proposal, a spokesperson said they will be delivering training in spill response and search and rescue, as well as collaborating with Indigenous peoples to develop an information system that provides real-time information on vessel traffic and marine conditions.

It’s likely the central and north coast of British Columbia will serve as a testing ground for how reconciliation can play out on the ground, with hopes that this model can then be replicated in other parts of Canada.

Increasingly, the government has been investing in Indigenous environmental stewardship, with $25 million allocated in last year’s budget for an Indigenous Guardians Program, which assists band members in becoming stewards of their ancestral lands and waters. Coastal First Nations have such a network of Coastal Guardian Watchmen who patrol their territories for illegal activity and facilitate environmental monitoring projects and conservation work. 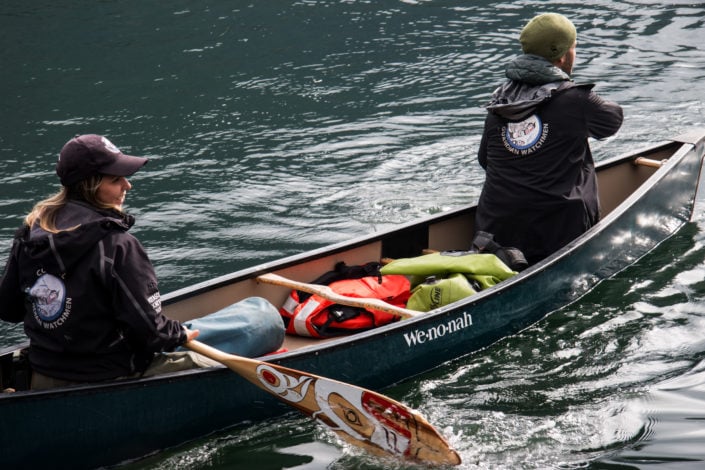 A government spokesperson said that in the near term, Canada intends to initiate collaborative processes around the Bay of Fundy/Scotian Shelf, the Newfoundland/Labrador Shelves, the Estuary and Gulf of St. Lawrence and the Salish Sea. The latter will undoubtedly become a war of wills, given the federal government’s intention to expand the Trans Mountain pipeline, thereby increasing the volume of oilsands bitumen shipped through the Salish Sea.

“Our elders tell us, if we take care of the ocean, the ocean will take care of us,” Slett said. “This value will ensure our cultural survival.”

A partnership between 14 B.C. First Nations and the federal government aims to promote reconciliation alongside environmental management. Photo: Gloria Dickie.

Gloria Dickie is a freelance journalist who covers science and the environment, with a focus on climate change, human-wildlife conflict,…