If I had $2 billion, I’d buy you a better royalty regime

Yukon's mining regulations are stuck in the 20th century, leading to laughably low payments to the First Nations from whose territory minerals are extracted. Down south, B.C. is facing its own issues with its natural gas royalty regime

So, what’s the deal?

The Klondike Gold Rush hit Yukon like a storm in the late 1800s and the territory had to develop its mining rules during an absolute flood of prospectors (they were actually called stampeders), gold pans in hand. Thing is, long after most of those miners left, the laws remained.

One such law from 1906 stipulates gold miners only have to pay the Yukon government 37.5 cents for each ounce of gold they extract, based on a gold price of $15 per ounce.

That pricing scheme remains in place even though the current market value for an ounce of gold is more than $2,300.

These antiquated royalty prices result in laughably low payments to the First Nations from whose territory the gold is extracted. One nation received an annual royalty cheque for $6. Or, about the price of a four-pack of Klondike ice cream bars.

The broken state of the royalty system is highlighted in a series of recommendations from an independent panel tasked with reviewing the Yukon government’s mining legislation. The panel found that, all told, miners in Yukon have paid out only $100,000 per year in royalties over the past decade while extracting minerals with a yearly value of $335 million. That means Yukon is collecting just 0.3 per cent of the value of its mineral resources.

The Yukon government has vowed to bring its outdated mining legislation into the 21st century.

“There are going to be detrimental effects [from mining],” Math’ieya Alatini, a member of the independent panel, told The Narwhal’s Julien Gignac. “These minerals are not going to be returned to the ground. … How do we adequately compensate this generation and future generations for the loss of use?”

Yukon isn’t the only region in Canada facing a wake-up call over its royalty regime. B.C. has its own royalty woes that mean the province brings in more revenue from tobacco taxes than from its massive natural gas industry.

Reporter Ainslie Cruickshank sifted through four years of budget documents and found companies claimed $1 billion more in special natural gas royalty credits than the province had anticipated. In total, B.C. lost out on more than $2 billion in revenues over four years as a result of its credit program.

“The intended way this is supposed to work is natural resources like gas belong to all British Columbians and the province is supposed to balance the need to stimulate the industry with getting a fair price for British Columbia — and that’s not happening anymore,” Sven Biggs, Canadian oil and gas programs director with Stand.earth, told The Narwhal.

During B.C.’s 2020 election campaign, the NDP promised a comprehensive review of the royalty credit program. We’re still waiting for word on when and how that’s going to happen.

In Yukon, residents can submit feedback on plans for mining development, including the royalty system, through Feb. 22. A final strategy is set to be delivered to the government and First Nations the following month.

Take care and please collect more than $200 when you pass Go,

The Narwhal in The New Yorker

Guess who just shouted out The Narwhal’s first-rate reporting? None other than Mr. Bill McKibben in The New Yorker’s climate newsletter. Outlining the state of affairs of oil pipelines, McKibben wrote that “a United Nations commission chastised the Canadian government for not getting buy-in from First Nations on various pipeline and energy-development plans.”

The Narwhal’s Sarah Cox penned the very first story on the UN rebuke of Canada, and McKibben made sure to link out to her piece. Here’s why the human rights body says Canada is failing to comply with international law when it comes to projects like the Coastal GasLink pipeline, the Trans Mountain pipeline and the Site C dam.

The ’whal on the ’gram

Hear ye, hear ye: the word is out about The Narwhal’s awesome Instagram account — will you join us over there? We’ve got live videos, we’ve got memes and, of course, we’ve got bonus pics from The Narwhal’s signature award-winning photo journalism. Smash that follow button and start scrolling! 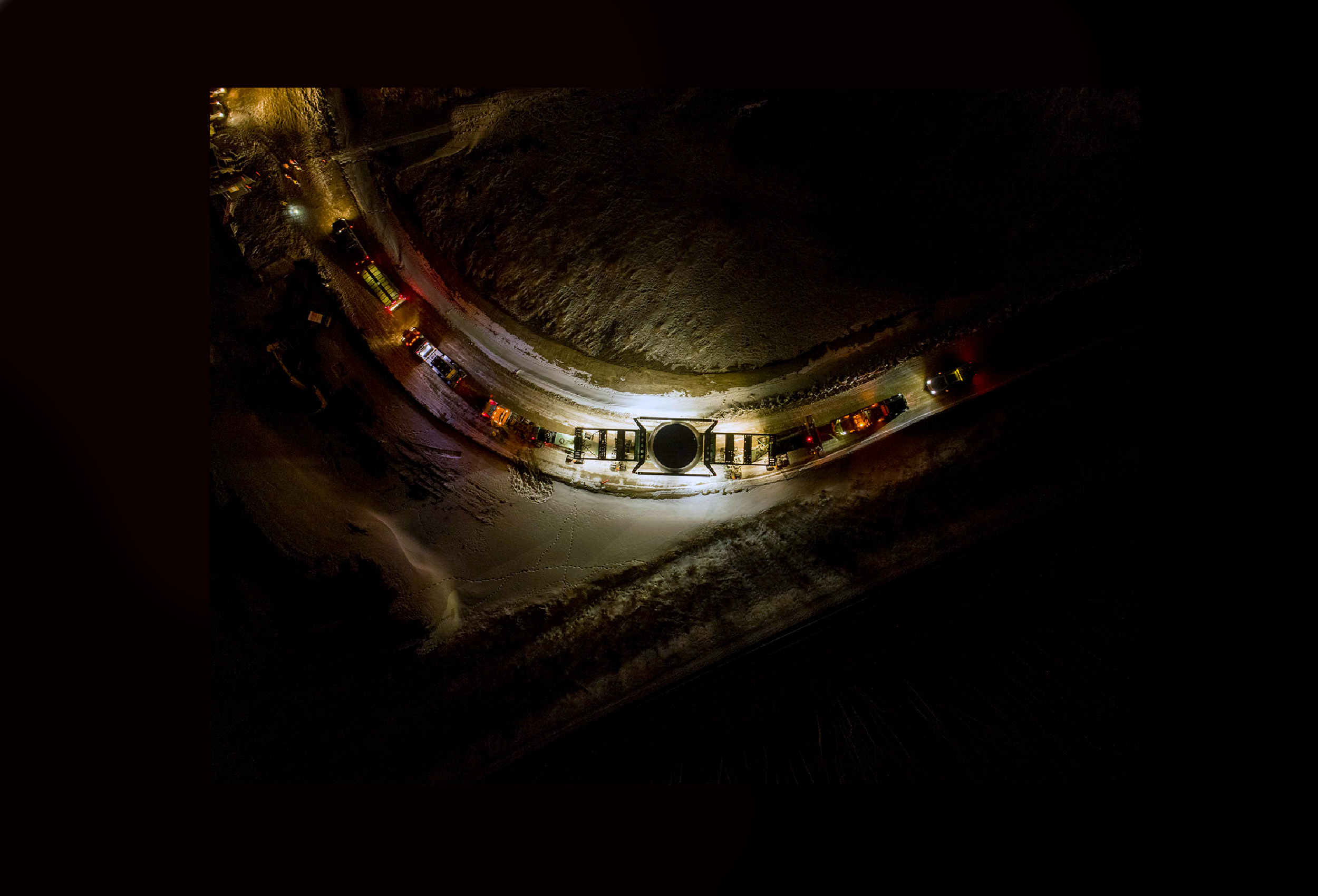 Site C construction continues at an estimated cost of $3 million a day amid growing concerns about the stability of the dam and secrecy from BC Hydro and the B.C. government, which is withholding a recent status report on the over-budget project from the public. Read more.

As a new study finds we’re a decade away from blowing our global carbon budget, scientists say Canada could improve its accountability by doing some climate accounting. Read more.

When you’re trying to modernize public lands legislation. Tell your fellow constituents to get with the program and sign up for our newsletter.

Mary Delaney was hosting a bonfire with friends on her farmland in Pickering, Ont., on a warm day in early November 2021.  When her husband,...

Protecting a ‘marvel of nature’ on one hand, tearing down old-growth on the other

In this week’s newsletter, we talk to reporter Sarah Cox — yes, she’s back! —...

Watch: everything you need to know about Ontario’s environmental cuts

There’s been a lot happening in Ontario these days. Thankfully, our journalists are here to...