Share
The Westshore Terminal at Roberts Bank. The area that would be impacted by a second proposed terminal is home to more than 100 at-risk wildlife species. Photo: Carol Linnitt / The Narwhal
Opinion

Roberts Bank: Ottawa should reject a terminal expansion that puts human and environmental health at risk

A massive container terminal proposed for British Columbia’s Fraser River Delta is set to be a litmus test for the federal government’s commitment to tackling the unfolding biodiversity crisis
Apr 27, 2020
5 min read

COVID-19 has put us in reactive mode. Our government’s immediate focus is on mobilizing short-term measures to secure the health and well-being of Canadians. When the time comes for our country to chart its recovery, these same principles must guide the response to projects that could harm the environment and human health.

The chance to demonstrate leadership could come following the late March release of a long-awaited report from an independent federal review panel. The panel was assessing the viability and impact of the Roberts Bank Terminal 2 project — a massive container terminal proposed for British Columbia’s Fraser River Delta.

The report concluded the project would have significant adverse environmental effects on wildlife, human health, and for First Nations’ traditional use of their territories. At the same time, the federal panel said the project would support “competitiveness for Canadian markets” as it would increase marine shipping and contribute to business opportunities and economic development.

Given the impacts of COVID-19, the government has understandably extended the decision-making period on the project until November. When that time comes, the Canadian government will find itself staring down diverging pathways. The first is the path of the past: a nature-damaging infrastructure project that was conceived in the very-different economic circumstances of yesteryear. The other is a forward-looking path that incorporates the critical role of natural ecosystems in economic development and our health. This positioning requires a rethinking of how transport, industry and nature’s needs can be best harmonized within this vital marine gateway.

Nature Canada and Birds Canada urge the government to take the latter path, rather than approving the project for the sake of uncertain and costly economic gain. Roberts Bank is an opportunity for the Canadian government to chart economic recovery in a way that respects the interconnectedness between planetary health and a thriving economy.

The environmental stakes are high. The area impacted by the proposed Terminal 2 project is home to more than 100 at-risk wildlife species. The delta has been designated as an internationally significant wetland as well as an important bird and biodiversity area.

It’s also a wildlife superhighway for pods of whales and endangered orcas, and our country’s largest migration of wild salmon. Even while human air travel is on hold, millions of migratory birds can be found flying along this corridor — including nearly the entire global population of western sandpipers and other shorebirds that rely on this vital feeding area when migrating between Alaska and Panama.

Recent weeks have focused on humans as the at-risk species. Natural areas like the Fraser River Delta are critical for human health. Wetlands clean our water and air and provide a destination where we can seek solace in nature. Further, these territories are central to the tradition and identity of local First Nations, and any additional destruction of land risks health, culture and well-being. But there is no legal framework in place to protect the Fraser River Delta’s ecological health — and, in turn, the health of the people who depend on it. 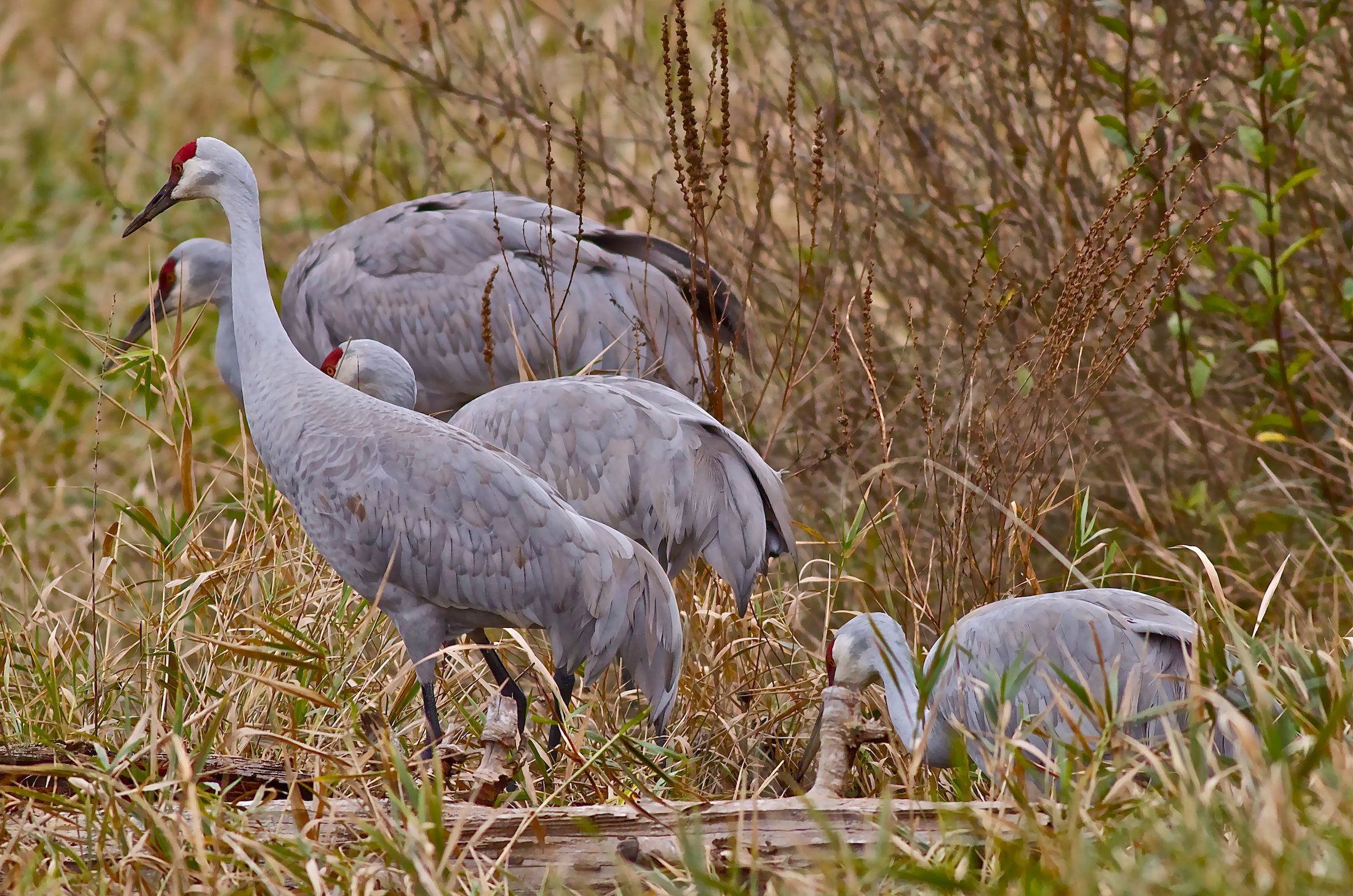 The federal panel recommends developing a long-term intergovernmental environmental management plan for the Fraser River Delta and the Salish Sea. This makes eminent sense. This plan requires consultation and must be co-developed with local First Nations. Done well, the plan could chart a new future for the delta and demonstrate the government leadership needed to address not only COVID-19 recovery, but the world’s climate change and biodiversity crises, too.

The Canadian government has signalled its commitment to address the unfolding biodiversity crisis. Acting on an election promise, the government made historic commitments to safeguard habitat by protecting at least 25 per cent of land and ocean by 2025.

We applaud this leadership, and it’s a critical step toward larger-scale protections for nature. But Canada is only about halfway to its targets. We need to make the right decisions today to conserve wildlife, invest in protected areas, and ensure nature thrives as a foundation for economic and social well-being.

Cabinet should say no to the Roberts Bank Terminal 2 project. The more we learn about the origins of this pandemic and its links to the destruction of natural habitat, the more apparent it becomes that biodiversity and natural ecosystems are integral to the survival of our future generations.

There is no better or more important time to re-centre our commitment to nature and the health and well-being of our communities. This balance must include the places we have earmarked for intense economic development.

Canada has some of the world’s last wild places. Are we keeping our promise to protect them?

The Westshore Terminal at Roberts Bank. The area that would be impacted by a second proposed terminal is home to more than 100 at-risk wildlife species. Photo: Carol Linnitt / The Narwhal