Our team snagged the medals for excellence in feature writing and high-quality photo journalism
Carol Linnitt
May 27, 2020
3 min read

The Narwhal received two silver medals from the Digital Publishing Awards on Wednesday for excellence in feature writing and photo storytelling.

In the feature-writing category, Judith Lavoie’s on-the-ground feature on the Tsilhqot’in Nation’s 12-year battle against the proposed New Prosperity mine took second place. Taseko’s mine, which threatened a lake of profound cultural and spiritual significance, recently met its legal end when the Supreme Court of Canada shot down an appeal.

‘This is not Canada’: inside the Tsilhqot’in Nation’s battle against Taseko Mines was accompanied by photographs from Louis Bockner. 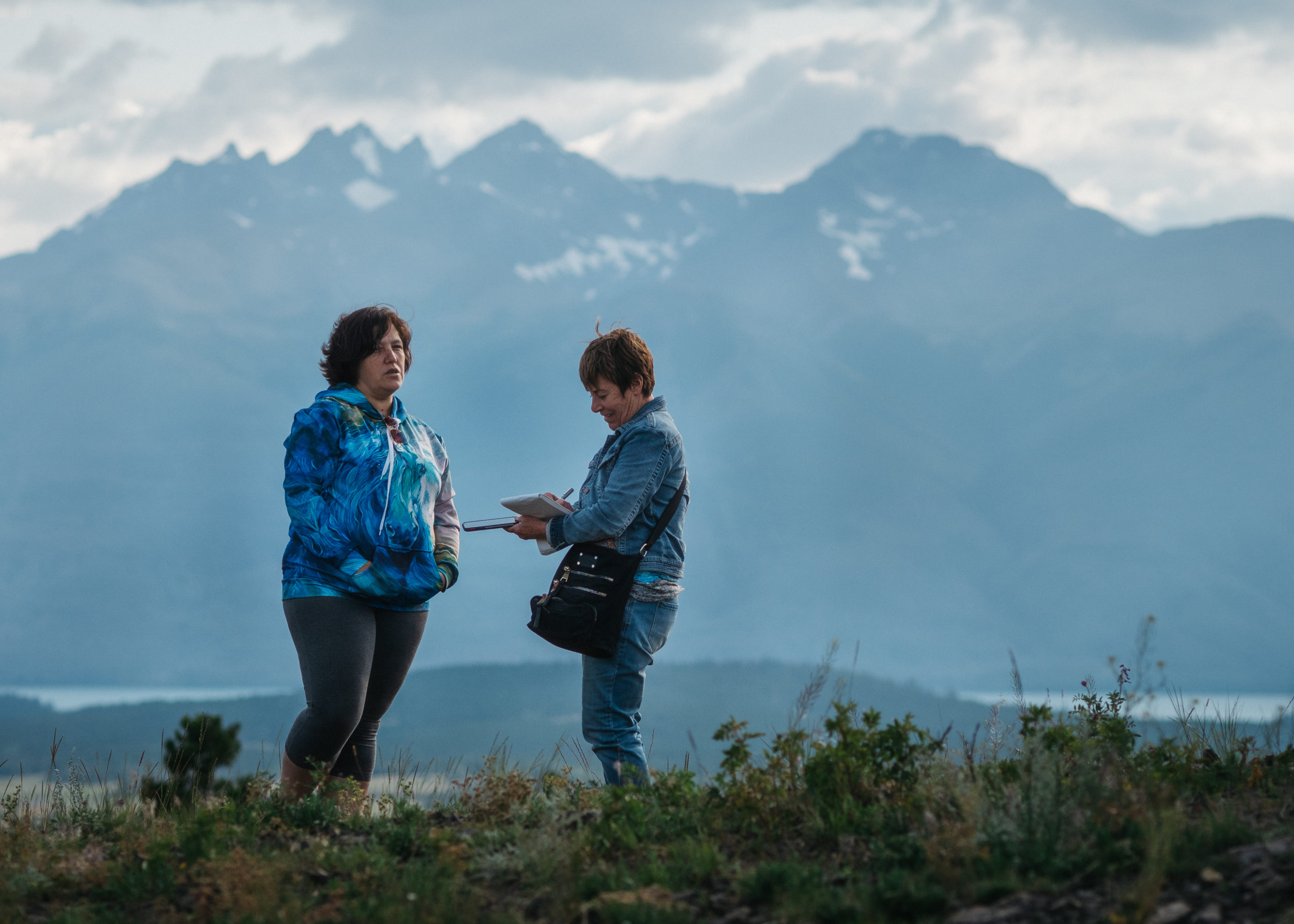 Winners of the Digital Publishing Awards, now in its fifth year, were chosen by a panel of 75 judges examining work from 150 publications.

The Narwhal received four of six total nominations in the photo storytelling category and won silver for another on-the-ground feature, Canada’s forgotten rainforest.

The piece, photographed by Victoria-based photographer Taylor Roades, details the work of scientists documenting the impacts of logging in Canada’s rare inland temperate rainforest, which is experiencing deforestation at rates faster than the Amazon.

Roades said she is delighted and surprised by the win.

“This was the first assignment I flew a drone on. It was nice to have that perspective to see the effects of logging on such a large scale. It was something I wasn’t able to capture before,” Roades said.

Clear cut logging in the Anzac River Valley. The valley bottom, where caribou migrate to find lichen during deep-snow winters, is also slated to be logged. Photo: Taylor Roades / The Narwhal

The story idea was generated by a reader tip and features portraits of a scientist studying global forests and a forest ecologist from the group Conservation North.

“Everyone we met cared so much about the forest and had spent their lifetimes working to protect it so it was an honour to share their work,” Roades said.

The Narwhal, one of just a handful of non-profit publications in Canada, was launched two years ago with a mission to provide in-depth coverage of the country’s natural world. Its team of investigative journalists received eight nominations from the Digital Publishing Awards and two award nominations from the Canadian Association of Journalists for the 2020 awards season. The Canadian Association of Journalists will announce winners during a virtual ceremony on Saturday.

The Narwhal’s award-winning work is made possible by more than 1,400 monthly members who support independent, public-interest journalism that is made available for free to all Canadians.

Want to support The Narwhal’s award-winning, non-profit journalism? Become a member for as little as $5/month to help make our independent journalism possible.

Dominick DellaSala, a scientist studying global forests, takes a photo in an unlogged area of B.C. inland temperate rainforest. The Narwhal's in-depth feature on this rainforest won a silver medal from the Digital Publish Awards for excellence in photo storytelling. Photo: Taylor Roades / The Narwhal

From creating thousands of jobs in energy efficiency building retrofits to cutting the tax rate...