The Yukon Conservation Society is leading a two-year pilot project that will shift power usage to off-peak times and reduce the use of fossil fuels.

The organization plans to outfit 40 Whitehorse homes with electric thermal storage units at a discounted rate. Whitehorse residents can now register their interest in the project, which is funded by Natural Resources Canada.

The design of the units is simple. Ceramic bricks are heated with a hot coil — much like your typical electric stove — at nighttime when energy use is at its lowest. Then, when needed most, the devices emit warmth via a duct system, akin to a furnace or space heater. Think of it as an electricity savings bank.

While most electricity generated by Yukon Energy comes from hydro — roughly 90 per cent — fossil fuels sometimes power homes, especially in the mornings and evenings during cold snaps.

The amount of hydro electricity available largely depends on the ebb and flow of the Yukon River. If water levels are low in the spring, less power will typically be available when temperatures drop later in the year, forcing Yukon Energy to flick the switch on a fleet of diesel generators or use natural gas.

Eric Labrecque, the project manager with the Yukon Conservation Society, said the project draws inspiration from other jurisdictions that have had success with the approach, including Nova Scotia, Prince Edward Island and remote communities in Alaska.

Labrecque said 100 tonnes of carbon dioxide could be cut per year, equivalent to taking about 22 cars off the road, according to early calculations. Roughly 45,000 litres of diesel are expected to be saved, he added.

Dependence on diesel is a vexing problem across the North. Many northern communities that are disconnected from electricity grids have turned to the costly and polluting option of trucking in diesel. The advent of community-scale renewable energy solutions, such as solar and wind, along with technologies such as electric thermal storage offer a path forward for communities to reduce reliance on fossil fuels.

How can Canada’s North get off diesel?

Labrecque said the storage units are important during the coldest of months but they can be used year-round, whenever the demand curve needs to be flattened.

“You’re really smoothing that out, which not only reduces the necessity to use fossil fuels, but it overall improves the stability of the grid and it could lead to other benefits and potentially a reduction in blackouts and other issues,” he said.

Other benefits include more energy independence, as diesel and natural gas are trucked up to Yukon, Labrecque said. 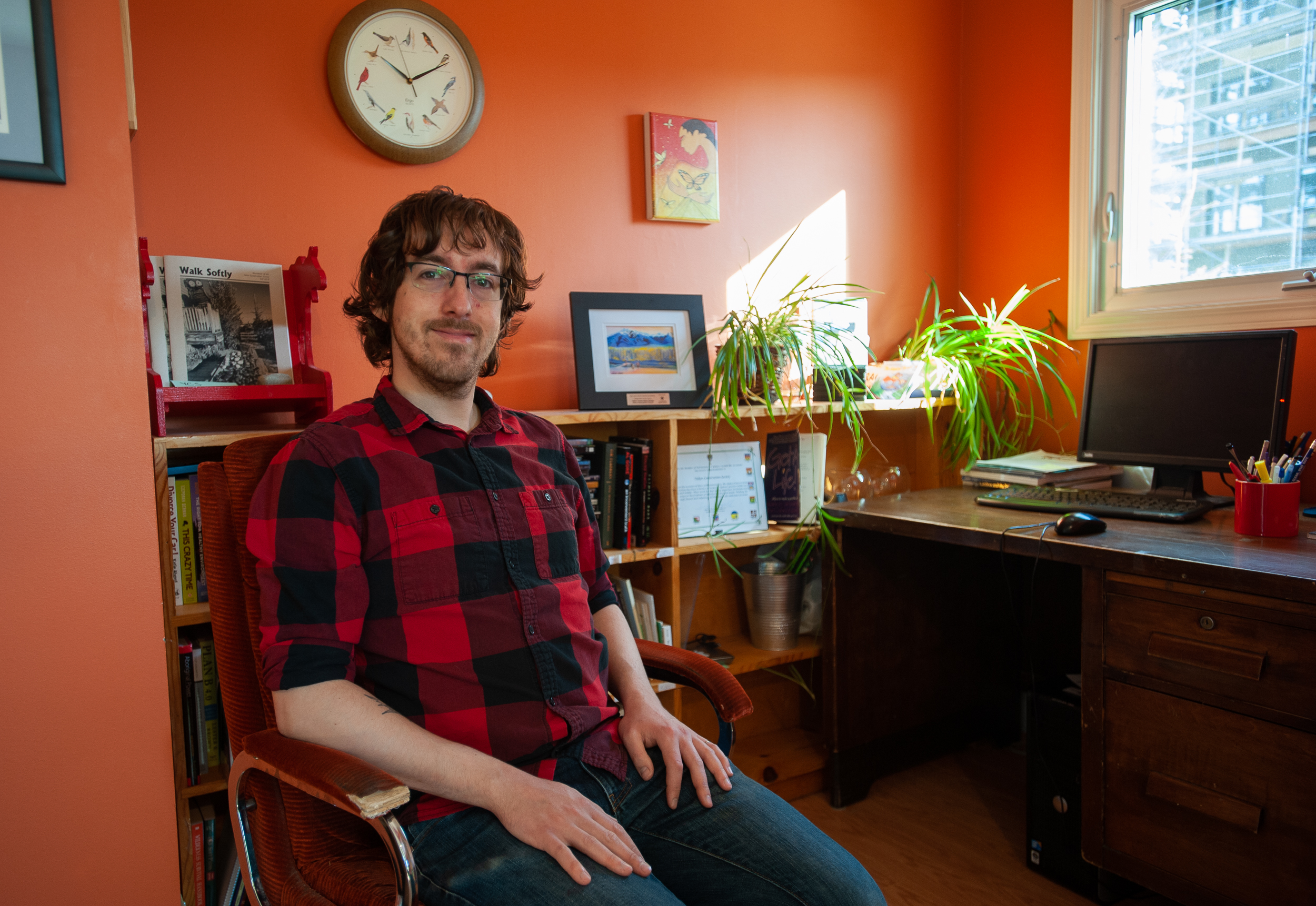 Shane Andre, director of the Yukon government’s energy branch — a partner on the project — said these storage units aren’t energy efficiency devices and won’t necessarily save people money. While electricity costs less in some jurisdictions during off-peak periods, the price is fixed in Yukon.

The introduction of the project comes at a time when peak electricity demand continues to grow in Yukon, said Andrew Hall, president of Yukon Energy, which is going to control when storage units are turned on.

According to a Yukon Energy presentation shared with The Narwhal, peak electricity demand in the winter is projected to increase by roughly 40 per cent over the next 10 years.

Hall said many new homes in Whitehorse are built with electric heating.

“It’s cheaper for the contractors to install baseboard heating in many cases,” he said. “The downside for us is we see that peak demands are growing and unfortunately where we’re at right now those peaks are met with fossil fuels — LNG or, if it’s really cold, we have to put on the diesel engines.”

Hall said Yukon Energy would be interested in financing a full-fledged program like this one in the future. But there’s a regulatory hurdle. The Yukon Utilities Board doesn’t want Yukon Energy to develop new energy efficiency projects, arguing that ratepayers shouldn’t be charged for them — they should be run by the territorial government.

“Our strategy right now is to move forward with pilots that are funded by the governments,” Hall said. “We’re trying to find a different way to move it forward.”