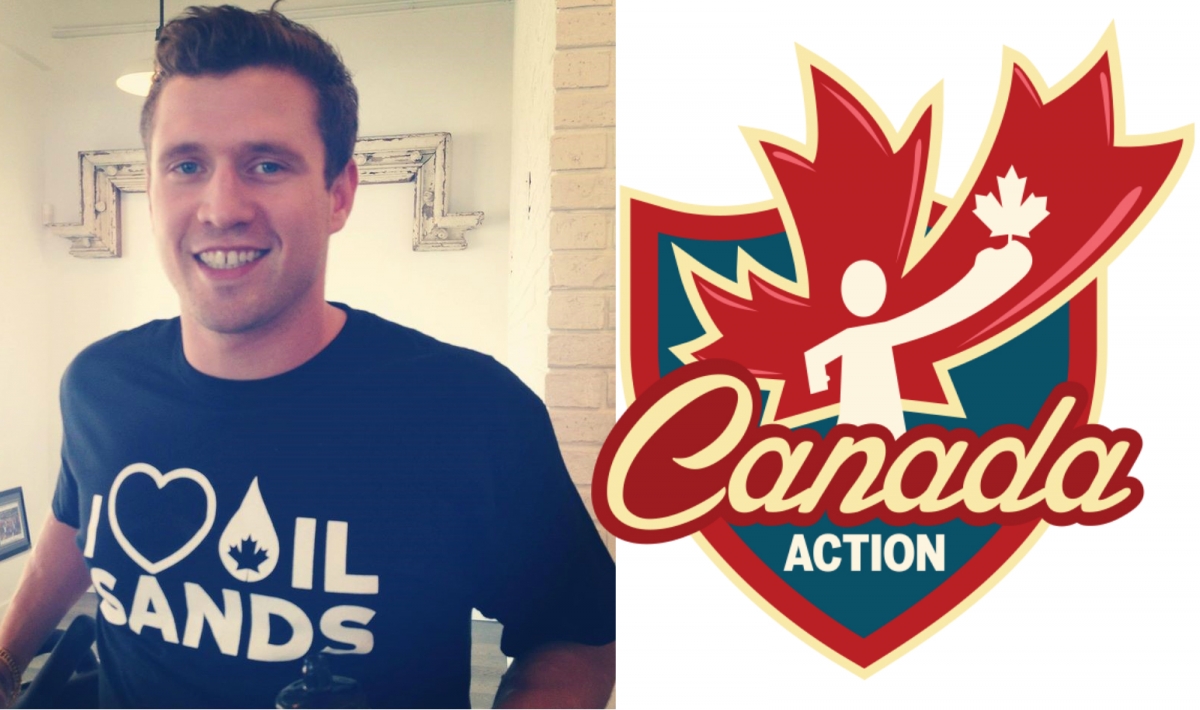 Canada Action is a Canadian federally-registered non-profit organization launched in 2012 that advances pro-oil and gas industry sentiments through public engagement and social media.

The group was founded by Cody Battershill, a realtor from Calgary, Alberta and advocates for the oil and gas industry in Canada through mainstream and social media and uses online campaigning to generate public support for specific energy projects, like the Alberta oilsands, as well as pipelines and fossil fuel energy sources such as natural gas. Battershill has said publicly that he financed Canada Action with his own money but has refused to say if the organization has received industry or political funds.

As a registered non-profit, Canada Action is not required to disclose its sources of funding, although as The Narwhal reported in June 2020, the group received $100,000 from the oil and gas company ARC Resources. Canada Action is supported by a broad network of individuals with deep ties to the oil and gas industry and the Conservative Party of Canada.

Canada Action’s website hosts a number of pledges in support of major oil and gas pipelines including the Enbridge Northern Gateway pipeline and the TransCanada Energy East pipeline. The organization’s Facebook page and Twitter account are used to share social media graphics that celebrate advancements made in the oil and gas industry as well as Canada’s prosperity, which the group argues is an outcome of the use of fossil fuels.

Canada Action Board of Directors

Canada Action listed three board members on its society registration in 2015: Cody Battershill, Matt Gelinas and Susan Gelinas. Matt Gelinas is a well-known Conservative campaign strategist with connections to companies implicated in the Canadian robocall scandal in 2011. Susan Gelinas is the president of Patchwork Consultants which shares an address with Canada Action as well as an oil and gas data consultation service owned and operated by Dave Gelinas.

Susan Gelinas and Matt Gelinas were remove from their roles on the board Dec. 1, 2015 according to Canada Action’s registration documents. Two other named directors, Casey Amatto and David Scott served short terms on the board, which as of June 2020 has three members: Cody Battershill, Dean Martens and Nicole Scott.

Canada Action advocates for the oil and gas industry by arguing the sector is critical to Canada’s economy and prosperity. Canada Action spokesperson Cody Battershill also argues the organization is fundamentally patriotic and has an agenda of improving Canada as a nation. In an interview with Thee Westerner Battershill described Canada Action  as “a non-partisan movement of Canadians that are taking action to improve our country.” He also said Canada Action is about advancing any “common sense project to make our country better.”

Battershill also argues that because Canada is socially and politically stable, it ought to play a leading role in the global oil economy — a frame that strongly resembles that of Ethical Oil, a pro-industry organization arguing for the moral superiority of Canada’s oilsands. In an interview Battershill said “no country on earth” does resource extraction “better then [sic] Canada.”

The moral argument for developing Canada’s oilsands has been strongly advanced by conservative pundit Ezra Levant through the Ethical Oil Institute and his book Ethical Oil: The Case for Canada’s Oilsands. Battershill’s line of argumentation also resembles the pro-fossil fuel campaign of Alex Epstein, director of the Center for Industrial Progress and vocal advocate of the oil industry. Like Epstein Battershill argues fossil fuels are integral to prosperity. Canada Action encourages Canadians to become more active citizen advocates for the oil industry.