Roads, fences and industry stop animals, from grizzlies to frogs, as they migrate. Federal funding announced this week will go toward improving ecological connectivity in four biodiversity hotspots

Picture a toad. You probably see it sitting docile on a rock by the shore. But its life involves a lot more movement than that — a migration up mountainsides for young western toads in the Kootenays.

“You normally think of toads as being in the water,” said Marcy Mahr, stewardship coordinator with the Kootenay Conservation Program in B.C. “But they go all the way up to the subalpine.”

Baby western toads, she explained, “lift themselves like climbers do, up and over boulders” to reach the forest. Hundreds of thousands of babies make the journey in the Kootenays every year, leaving the shallow lakes where they were born to live in the forest until they return to water to breed. But they face the risk of being run over by cars as they cross highways along the way.

It’s an example of how built environments can impact the cycles of nature — something Mahr wants to change.

Healthy ecosystems have ecological connectivity, which is the “unimpeded movement of species and the flow of natural processes that sustain life on earth,” according to the International Union for Conservation of Nature. But humans have gotten in the way of that connectivity with roads, fences and industry. Even protected areas, like parks and wildlife management areas, are often fragmented and isolated.

The Kootenay Conservation Program is focusing on boosting ecological connectivity in the region with $2 million provided over four years by the federal government, announced publicly this week, and matched by another $2 million from donors.

The Bonanza biodiversity corridor is one of four areas targeted by the Kootenay Connect project, which aims to restore ecological connectivity between the valley and upland habitats of the region. Photo: Marcy Mahr

The federal funding comes from the Canada Nature Fund, which has $15.6 million set aside for priority locations to protect terrestrial species at risk.

Kootenay Connect, for which Mahr is project manager, undertook its first project this winter to improve habitat for the northern leopard frog, a species that was once widespread in B.C. but now only breeds in the Creston Valley. Project crews excavated wetlands in the valley to allow for better waterflow and restored 1,500 metres of water channels. Reintroduced frogs successfully bred in the area, and even lay enough eggs to re-establish a population in the Columbia wetlands over the winter.

Other ways to improve connectivity can be as simple as upgrading a fence to allow species to pass through. They can also include habitat restoration and establishing protected areas but, Mahr said, it requires engaging private land-owners, non-profits and governments to create these corridors.

Scattered examples of ecological corridors exist, including Whistler, B.C.’s “toadlet highway” for western toad migration and Banff’s famed wildlife overpasses. On a larger scale, the Yellowstone to Yukon Conservation Initiative aims to connect habitat across the Canada-U.S. border, including within the Kootenays. The International Union for Conservation of Nature, composed of 1,400 organizations, released a global guide to ecological connectivity in July, recommending larger networks of protected areas well-connected by corridors.

Mahr said it’s important not only to look at where animals are now, but where they’ll be going. Beyond migration, she said animals will also be moving in the coming decades due to climate change.

“If their preferred habitat is sparse and hard to find, it will make it a lot harder for them to adapt … and they may not,” she said. “It’s about how fast they can. If we have catastrophic wildfires, do they have places they can go?” 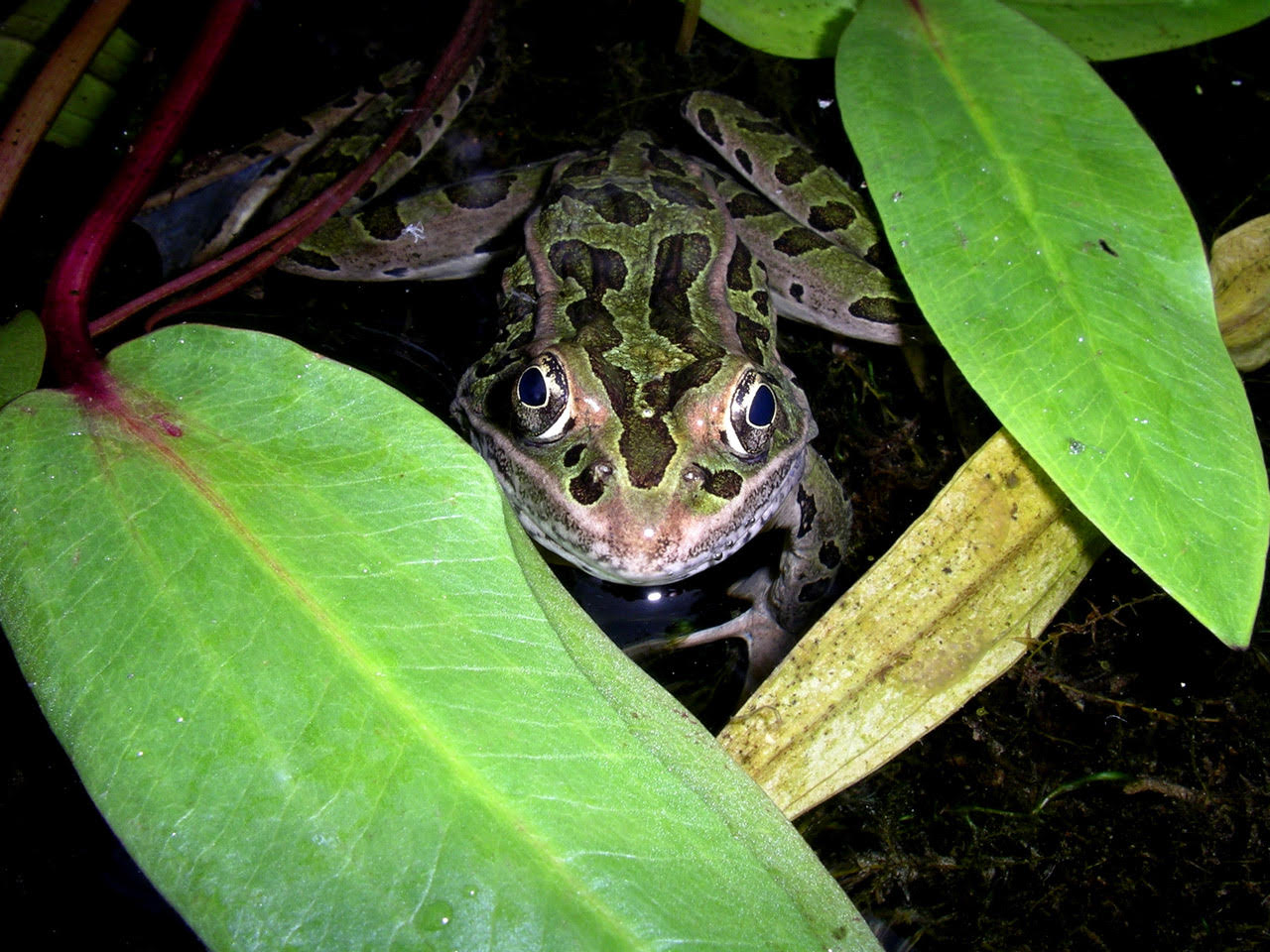 In the Bonanza biodiversity corridor, for example, the non-profit is working to reconnect waterways so wetlands retain a permanent source of water, even as the climate becomes dryer.

She said areas of climate refugia, which will remain more resilient to climate change, are key to the survival of wildlife. Kootenay Connect is identifying what areas will likely retain cooler and wetter conditions as the summers get hotter and dryer. It recommended these areas to partners, the Nature Conservancy of Canada and the Nature Trust of BC, as potential areas to purchase for conservation.

“We’re planning with climate change in mind,” she said.

Retaining biodiversity in a changing climate

“It’s a great start to ensuring that we can protect and restore key areas for sensitive species in the face of a rapidly changing climate,” he said.

But, he added, the province needs to step in to protect species at risk as well. B.C. still lacks an endangered species law, despite being part of Premier John Horgan’s mandate when the NDP government came into power in 2017.

“That’s probably the hugest issue,” Petryshen said. “There really aren’t provisions in [the Species At Risk Act] for protections on provincial Crown land.”

“That would be the most critical thing we could do as a province to address the biodiversity crisis.”

Update Aug. 7, 2020 1 p.m. PST: This article was updated to clarify that western toad babies journey from shallow lakes into the forest after they’re born, but do not breed there. In fact, they return to water to breed. A photo caption was also corrected to state that excavation and restoration to restore water flow for the northern leopard frog was done in the Creston valley, not the Columbia wetlands.

The pipeline company owned by the federal government says the individual was not associated with...