Study of four catastrophic dam collapses — including one at B.C.’s Mount Polley mine — finds bonus schemes encourage managers to take more risks in the name of short-term profits

By Judith Lavoie
Share
Mount Polley Mine's tailings pond and tailings pile. Production was ramped up at the Mount Polley mine before a tailings pond breached in 2014, causing one of B.C.'s worst environmental disasters. Photo: Louis Bockner / The Narwhal

Generous bonuses for mine managers, rewarding them for cutting costs or increasing production, are linked to tailings dam failures, a new research paper has found.

The paper, published in the journal Resources Policy, pulled on a previous 2015 study that found a relationship between dam collapses and ramped up production or cost-cutting measures and carried the idea to the next level by looking at bonus schemes.

The new study, which documents four catastrophic collapses, including the failure of the Mount Polley tailings dam in B.C. in August 2014, found that all four companies had increased production or reduced operating costs prior to tailings dam failures.

Imperial Metals, which owns the Mount Polley copper and gold mine, increased production by 23 per cent in the second quarter of the year over the previous financial quarter.

The first quarterly report for Imperial Metals in 2014 showed average daily production was 18,791 tonnes, which was lower than usual because of snowfall and mechanical issues, while the second quarterly report shows production increased by 23 per cent to 23,930 tonnes a day “significantly over the budgeted throughput rate.”

Imperial Metals, in common with many mining companies, did not disclose incentives offered to middle managers, but two companies out of the four case studies showed hefty bonus schemes for managers and the practice is believed to be widespread in the mining industry.

“We believe that the bonus system used to recompense middle management encourages managers to take more risks in order to generate short-term profits at the risk of serious long-term accidents,” said the paper, authored by Margaret Armstrong, Renato Petterd and Carlos Pettard.

“Year after year, managers keep taking risks with a low probability of occurrence, but with potentially catastrophic consequences. These risks are compounded by shortages of experienced staff, due to the cyclical nature of the industry and the retirement of the baby-boomer generation,” it says.

Armstrong, in an emailed response to questions from The Narwhal, said the 2015 study proved there was a statistical link between higher production and serious tailings dam failures.

“We therefore believe that this factor influenced the Mount Polley failures,” she said.

The number of tailings dam failures worldwide has doubled in the past 20 years from eight between 1999 and 2003, to 16 between 2014 and 2018. In addition to the push to reduce costs and increase production, increased amounts of waste from mines is also factoring into the increase in accidents, the study says.

“Advances in mining technology have made it possible to exploit lower grade deposits, despite decreasing commodity prices, which means disposing of more rejects and putting more pressure on tailings facilities,” the report says.

“Pressure on mines to increase production and cut costs may be the underlying causes of many of the tailings dam failures, even if the immediate causes are excessive rainfall, poor management practices or poorly understood geotechnical characteristics.” 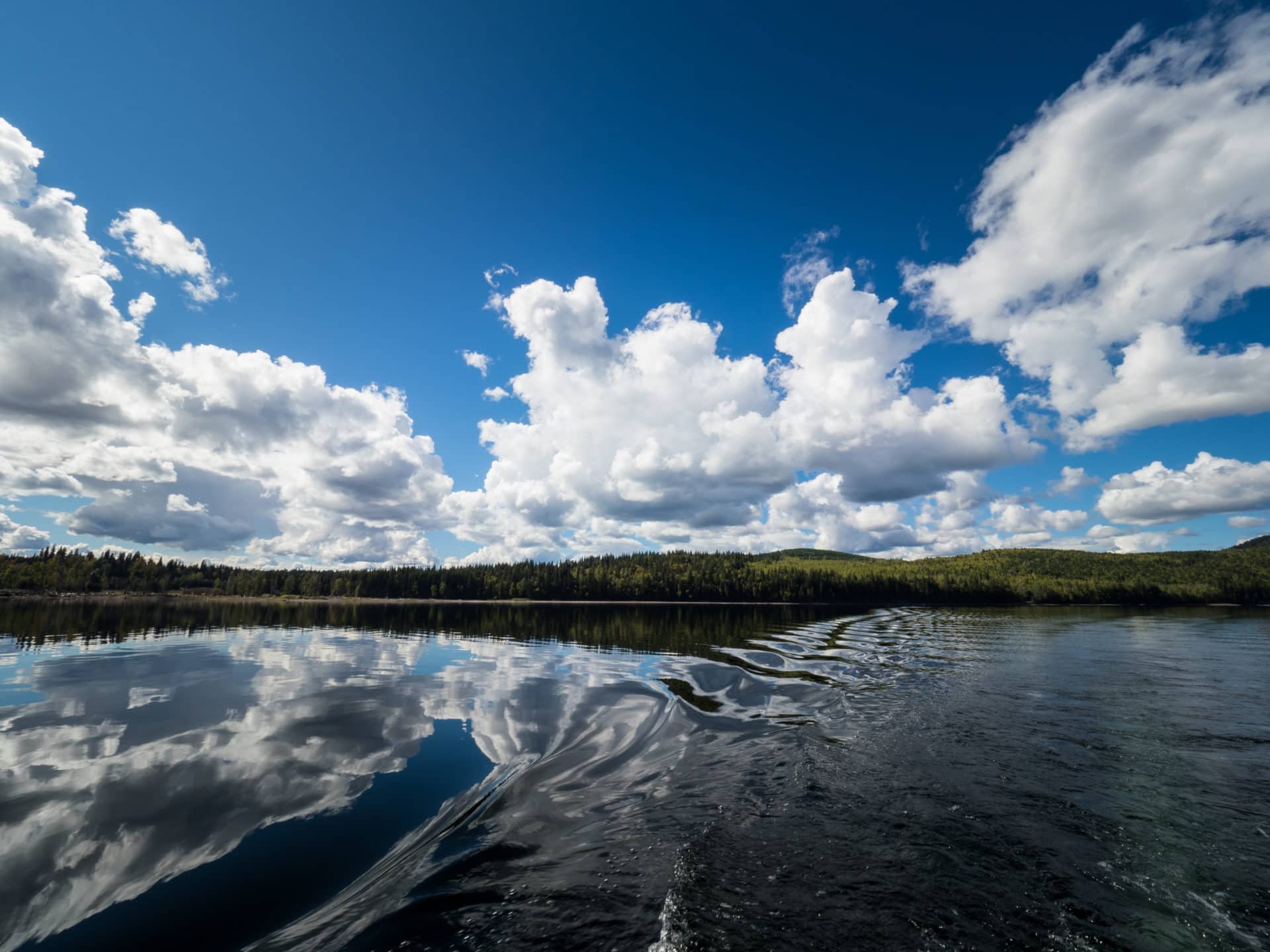 Quesnel Lake was once considered one of the cleanest bodies of water in British Columbia. Now many of the residents fear drinking the water four years after the Mount Polley spill. Photo: Louis Bockner / The Narwhal

“The industry’s image has been tarnished by the tragic dam failures in Brazil and by companies such as Boliden and Imperial Metals that have avoided paying for part or all of their tailings dam accidents by discharging the responsibility on to those who designed, built and maintained their tailings dam facility,” the paper concludes.

“The mining industry as a whole must find ways to reduce the number of tailings dam failures and to prevent companies from opting out of their responsibilities to society, even if they have done it in a perfectly legal way, because the long-term future of the industry requires acceptance of mining by stakeholders and by society as a whole,” it says.

Recommendations by the researchers include changing to dry stack tailings or, at the least, reducing the quantity of water in the waste.

Armstrong told The Narwhal that scientific research has shown that the drier the waste coming out of the processing, the lower the risk of tailings dam failure.

“Another advantage of drier rejects is that they take up less space. This reduces their ecological footprint,” she said.

Governments should also impose much heavier fines and penalties, she said.

‘They try to cut costs to survive’

Ugo Lapointe of MiningWatch Canada agrees serious fines and penalties are needed to discourage financially unstable companies from taking risks with public and environmental safety and said the paper underlines that economic factors are often behind dam failures.

Companies sometimes crank production to take advantage of a high commodity bubble, which means they push the limit of the system and structures, but others are doing whatever they can to survive financially — and that means problems, Laspointe said.

“There are too many economically marginal mines that are being permitted. Mines that are struggling financially are the riskiest because they don’t have much buffer to operate so they try to cut costs to survive and cutting costs may mean cutting safety corners and then they also crank up production,” he said.

Previous studies have said that between 30 and 40 per cent of mines worldwide are economically marginal and should not be permitted, Lapointe said.

“We have been singing that tune for several years when we meet government and regulators and we are hoping it is starting to percolate in the right circles,” he said. 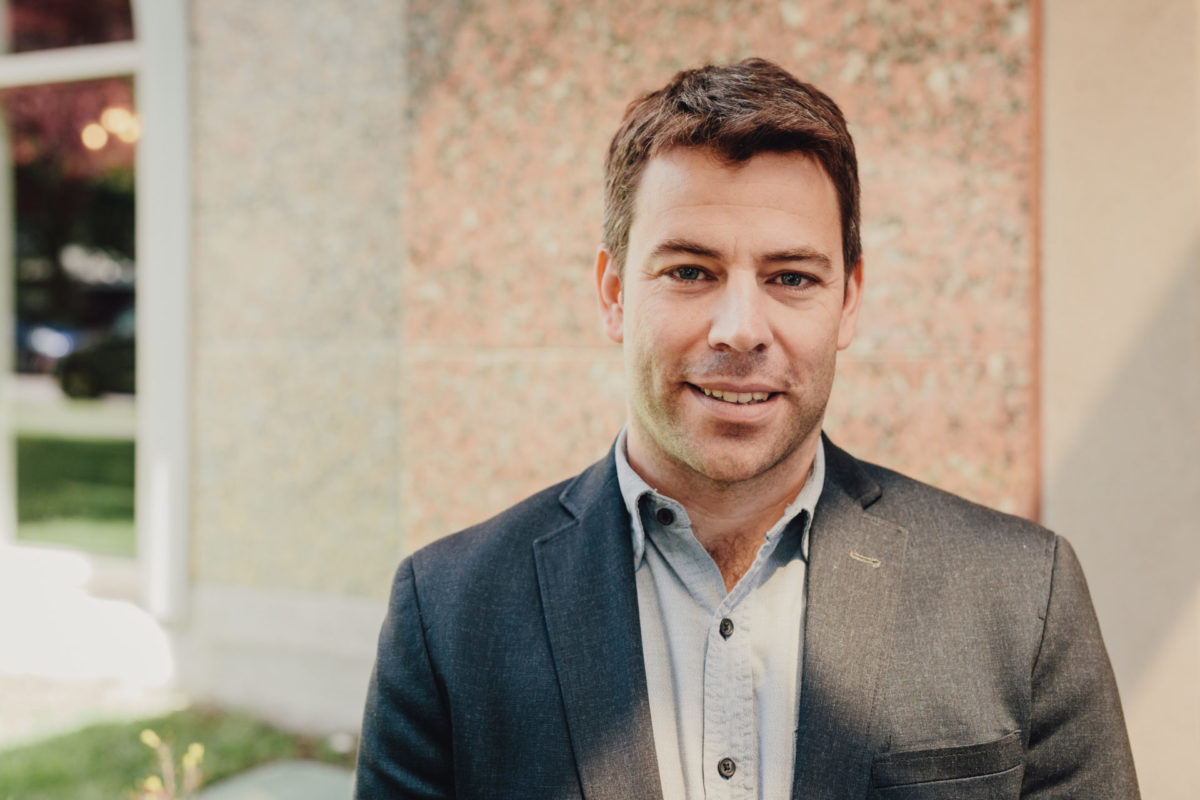 Governments need to firm up legislation so they are able to deny permits on an economic basis, something which is currently a grey area, Lapointe said.

“Environmental assessment laws are not clear on financial risks being a risk for the environment, but they should be,” he said.

The researchers praised the Mining Association of Canada (MAC) guidelines, revised after the Mount Polley disaster, which, among other provisions, requires an engineer to verify the design and safety of tailings dams and for companies to include the effects of climate change when looking at designs and risk management.

“They should lead to improvements in tailings dam management, but they are just guidelines,” Armstrong said.

However, the guidelines may make other industries and governments look seriously at risks posed by mining operations.

“I think that insurance companies will put pressure on mining companies to respect the MAC guidelines if they want insurance,” Armstrong said.

The Mining Association of Canada guidelines are a good starting point, but fall short because they do not include specific technical criteria for the design and construction of dams and do not specify that a company’s economic risks should be assessed as part of the safety process, said Lapointe, whose organization has been pushing for sureties and bonds to cover the actual costs of reclamation or accidents.

“And the guidelines do not address consequences and sanctions. What happens if the dams fail and who is accountable?” he said, pointing out there are only 45 days remaining for the federal government to lay charges over the Mount Polley disaster.

Imperial Metals did not respond to requests for an interview.