Filmmaker David Lavallee recently set out on a three-year journey to track the lifecycle of our energy resources, a project he said not only revealed extreme methods of extraction but also took him to extreme places. Lavallee said filming the energy industry brought him face to face will all sorts of strange hazards, including an anti-terrorism officer with the National Security Division of the RCMP.

We caught up with Lavallee, who just launched an Indiegogo fundraiser to support his film To the Ends of the Earth, to discuss his adventure and what he learned along the way.

A number of things can make energy unconventional. What I focus on in my film are the methods and geographical extremes that make a resource unconventional. 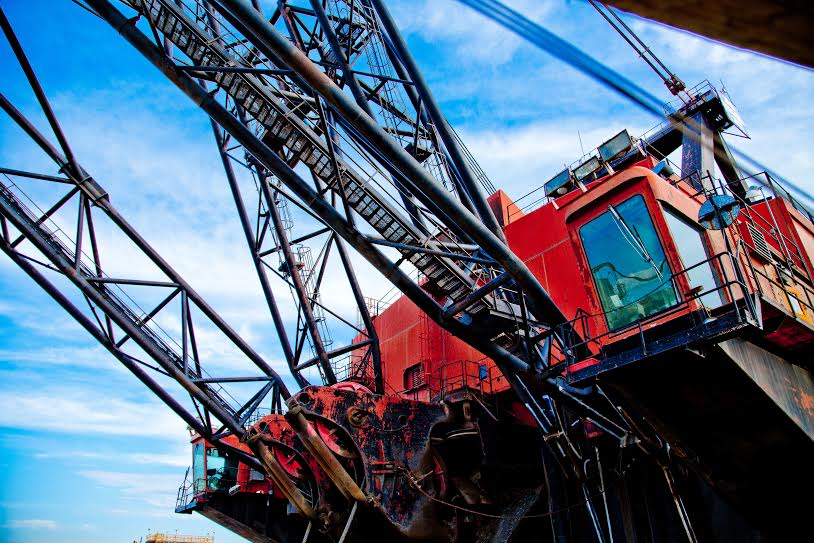 Where did tracing our energy lifecycle take you? Anywhere that really surprised you?

There were numerous epiphanies along the way, and each one contributed to the view I now hold — that our economic system (i.e. the grow or die economy) is completely unviable.

The energy cost of energy surprised me the most. Whether it be nuclear power plants in Utah being proposed to make oil shale (aka 'the rock that burns'), or the Site C dam, which industry wants to power shale gas extraction further north, or the tar sands, where natural gas (some of it fracked) is used to process bitumen — the most striking feature of extreme energy is that it takes so much energy to make it.

In some cases more energy is used than the energy it gives back to society.

We need to transition to renewable energy and engage in radical conservation of resources if we want our economy to survive this new era.

What was the most remarkable thing that happened to you while you were researching and filming?

Eating seal at a floe edge, where ocean ice meets the ocean, was a pretty cool experience. At one point an 800-pound polar bear emerged from the water and started making his way towards us, hungry for some of our seal soup. The Inuit hunter we were with fired a warning shot over its head and it sauntered off eventually.

Meeting the Inuit on Baffin Island was also amazing. I learned about the clash between their 10,000-year old subsistence hunting culture and modern day seismic oil exploration. Seismic exploration up there basically means ships carrying large sonic arrays (air guns that blast the ocean floor looking for oil) and the Inuit have been noticing some deaf seals and confused narwhals as a result.

The mayor of Clyde River told me about a narwhal entrapment in 2008 — which was an event in which a pod of narwhal got confused and couldn't echolocate their way out of an inlet that was freezing over. He suspects it was because their echolocating capabilities were messed up by being exposed to seismic ships. About 500 whales died in this incident. 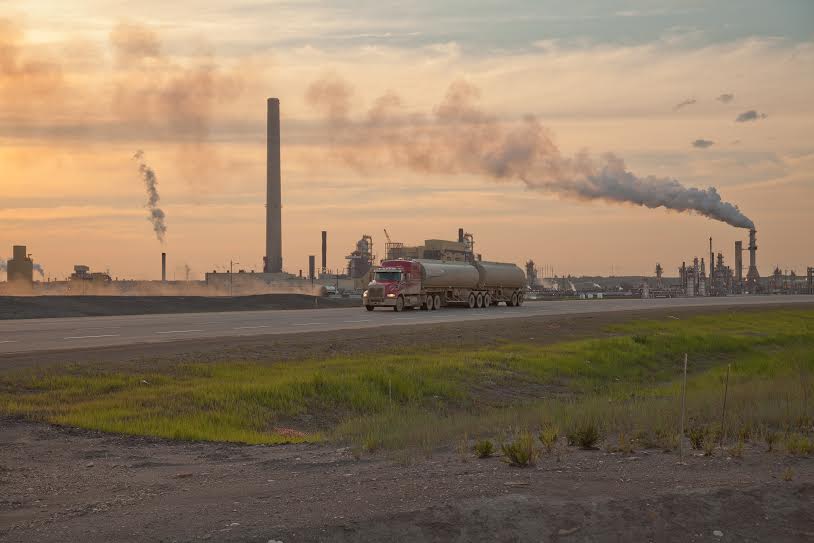 You said you had a strange knock at your door one day because of your filming activities. Can you explain what happened?

Tensions were running high here in Vancouver during the Burnaby Mountain protest. I was filming with a quadcopter, aka a drone, trying to get footage of the tankers filling up with bitumen. I had heard that there are always supposed to be at least two tugs escorting them for safety, so I wanted to confirm that that was indeed happening. There was no tanker at the time (you can't really see in from the road) but there was an over zealous Kinder Morgan security guard who called in my licence plate.

The next day, an RCMP INSET Anti-Terrorism Unit officer showed up at my door to ask me questions. We had a long and interesting discussion about terrorism in Canada and the lack thereof, as I argued. He told me that what I was doing could be seen as "a precursor to possible terrorist activity" and as such he had to do his due diligence and investigate.

There was a leaked RCMP report a while back showing that there is increasing anxiety in the RCMP about a so-called increase in environmental extremism. The authors of that report have a rather over-active imagination, in my view. I guess when you have a hammer everything looks like a nail.

What do you hope people understand about unconventional energy?

I hope that people understand we are in a new energy age. The economics of oil and gas simply don't work anymore, because we are down into the really dirty crud resources at this point. This transformation will have a profound effect on our society, and we need to prepare for the inevitable.

I hope people understand that there is cost-parity now between renewable energy projects and the worst oil projects. If governments get with the program and cut subsidies to Big Oil and give them to renewable projects instead, we will be well on our way to a more positive energy future.

It is an ideal time to begin this transition. The economics are on our side.

Police made arrests Monday on the Morice River bridge, the sole entrance point to the...