In our latest newsletter, we spotlight a Metro Vancouver climate solution which will see experts create a ‘living dike’ to protect an internationally recognized centre of biodiversity

By Arik Ligeti
Share
Salt marshes, like this one in B.C.'s Boundary Bay, offer a number of important ecosystem services, including protecting communities from floods. Photo: Jennifer Osborne / The Narwhal

And yet when we asked our reporter Stephanie Wood to look into an experimental project to protect marshland in British Columbia’s Fraser Valley, let’s just say we became a little more appreciative.

Salt marshes are incredibly unique ecosystems that knit together land and ocean in a surprisingly adaptable way. And in the battle against climate change and sea level rise, salt marshes are emerging as a little-known secret weapon.

But there’s a problem: many of the roads and neighbourhoods surrounding Metro Vancouver are protected from the swampy lands of the Fraser estuary by a vast network of dikes.

As sea levels rise, marshes get pushed up against those dikes and then, with nowhere left to go, they get squeezed out.

The loss of that marshland has huge consequences for species — the salt marshes throughout the Fraser River estuary are actually an internationally recognized centre of biodiversity — and for the climate — their rich soils can absorb as much atmospheric carbon per unit area as soils in tropical rainforests.

So, as sea levels rise, what’s a salt marsh-protector to do? Create a “living dike.”

That’s just what the cities of Surrey and Delta and the Semiahmoo First Nation have teamed up to try.

“These ecosystems are infrastructure. The whole point of the living dike is harnessing that power,” scientist Eric Balke told Stephanie (that’s her above).

If you want to learn more about this novel approach to protecting an oft-overlooked ecosystem and if you want to see some pictures of a scientist tromping around in the mud, be sure to check out Steph’s feature.

The news cycle is heavy these days and this story is a reminder that here and there people are finding new ways to do some good things. Help us tell more stories about climate solutions by becoming a monthly member of The Narwhal today.

Be well and take care of your mud,

P.S. Figuring out how to manage watery ecosystems in a changing climate is far from just a B.C. problem. This recent Narwhal story by Sarah Lawrynuik explores how municipalities in Alberta — a province that’s been hit by one water-related disaster after another in recent years — are grappling with the growing crisis.

P.P.S. Say hello to our new northwest B.C. reporter, Matt Simmons! A jack of all trades, Matt is a visual artist, photographer, fiction writer, journalist and avid adventurer eager to tell stories about the vast region from his base in Smithers. Welcome aboard!

How a salt marsh could be a secret weapon against sea level rise in B.C.’s Fraser delta 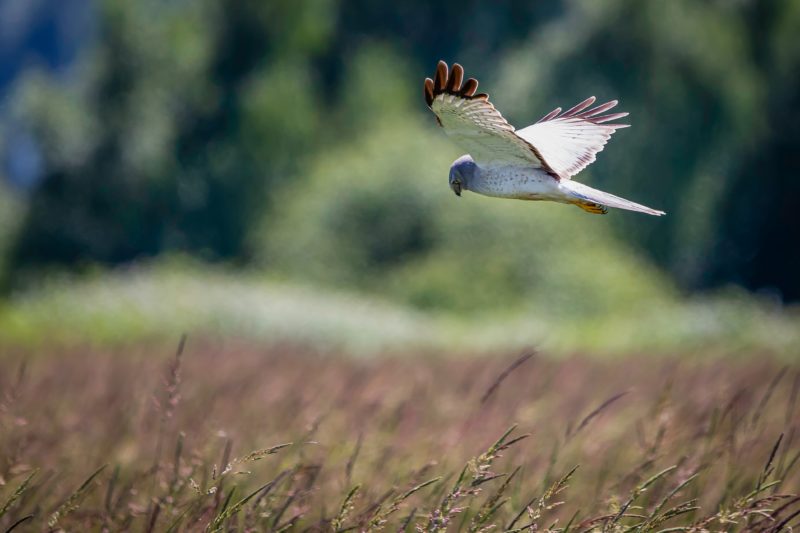 An often-underrated ecosystem supports millions of migratory birds, provides critical habitat for young salmon, absorbs carbon and plays an essential role in flood prevention. An ambitious project aims to draw on the power of the salt marsh, gradually raising its level to create a ‘living dike.’ Read more.

Documents obtained by The Narwhal reveal Canada Action, an organization that promotes the natural resources industries while criticizing the environmental movement, receives funding from the oil and gas sector. Read more.

Clinton Creek doesn’t get the level of attention other major mine clean-ups in the territory do, but it could become a big problem, especially for a small Alaskan city downstream. Read more.

Teck’s proposed B.C. coal mine isn’t slated for a federal environmental review. Here’s what you need to know 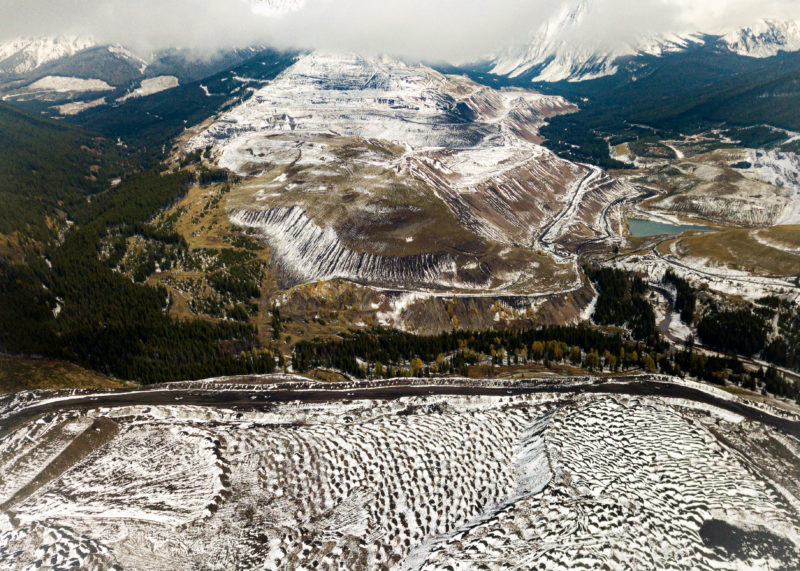 Teck Resources’ Castle Mountain is being described by the company as an expansion of an existing mine, and not a ‘new’ mine — but critics say the project’s significant environmental impact should make it subject to a rigorous federal assessment. Read more.

For the second time in 20 months, residents of Old Fort are dealing with a large landslide that has cut off road access to the community, prompting calls for more transparency from the provincial government which continues to investigate a 2018 landslide in the same location. Read more.

We’re thrilled to share that Narwhal Senior Editor Elaine Anselmi and freelance photographer Pat Kane are among the recipients of a grant from the Institute for Journalism and Natural Resources. The pair will travel to Nunatsiavut, northern Labrador, to report on a conservation project underway through the region’s Inuit government.

Go here for a look at all the grant winners set to cover stories about Indigenous protected and conserved areas.

After subscribing to our newsletter, Bruce sent this gem of a note: “I’ve been a fan of The Narwhal for many years. Whoever says journalism is dead hasn’t met The Narwhal. I look forward to being a regular reader — and a financial supporter as I can. Keep up the great work!” Thanks, Bruce — we might just have our new slogan!

When you’re working on flood prevention. After you build that dam, get your pals to sign up for our newsletter.

Banner: Salt marshes, like this one in B.C.'s Boundary Bay, offer a number of important ecosystem services, including protecting communities from floods. Photo: Jennifer Osborne / The Narwhal